When compared to a 911 Porsche, the 944 Porsche is a rare enough car. A lot of 944’s are at a dump for the longest time or are in an inappropriate condition. One interesting specimen was spotted by us in Poland, at Raciesm 2017. 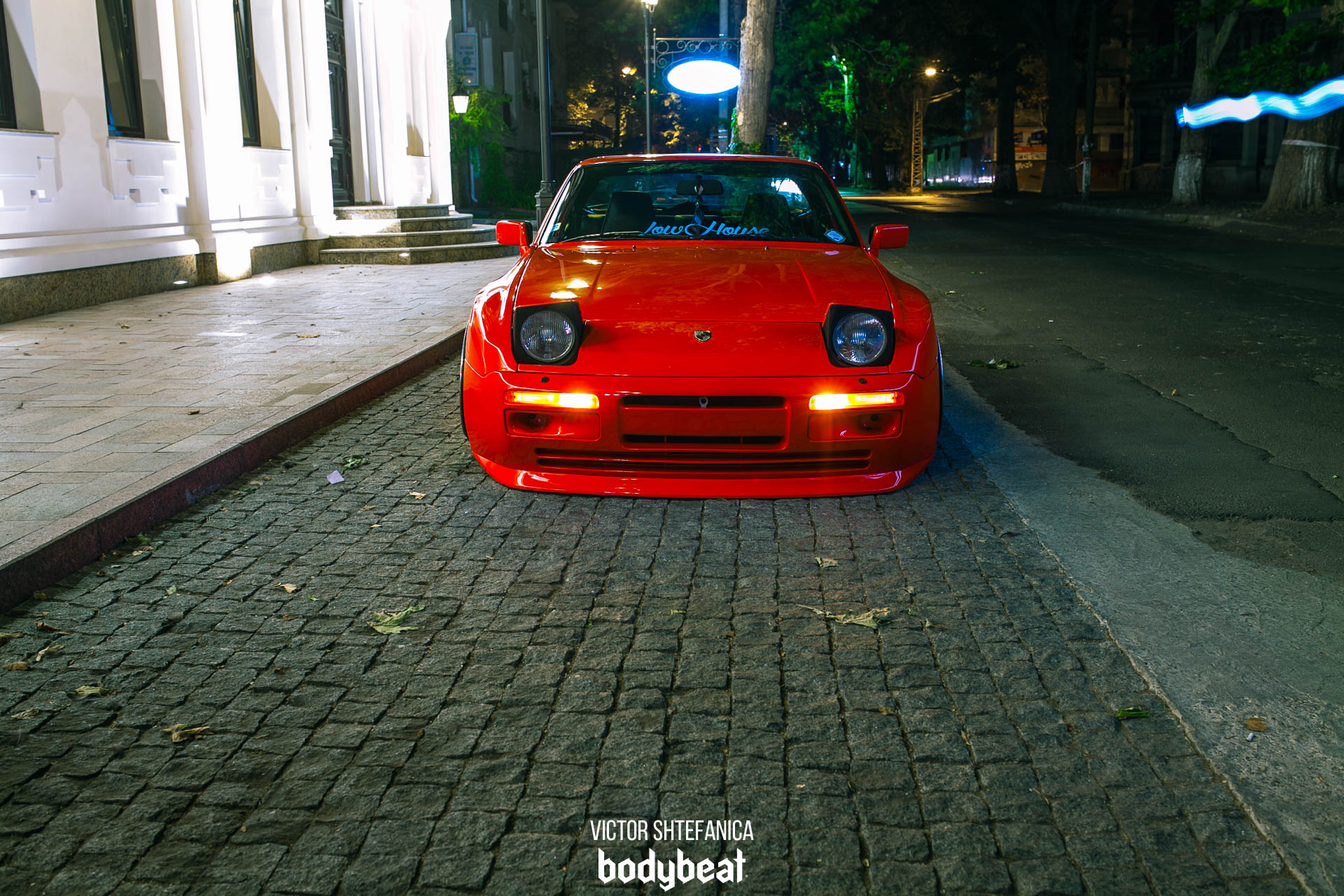 Victor’s uncle nurtured his love for cars and this exact love developed into his own car shop. The 944 is not the first lowered car Victor ever owned, before that he had a VW Scirocco Mk2. That car became his entering ticket into the world of stance. Unfortunately, it had to be sacrificed, for the sake of buying the cherished dream car. 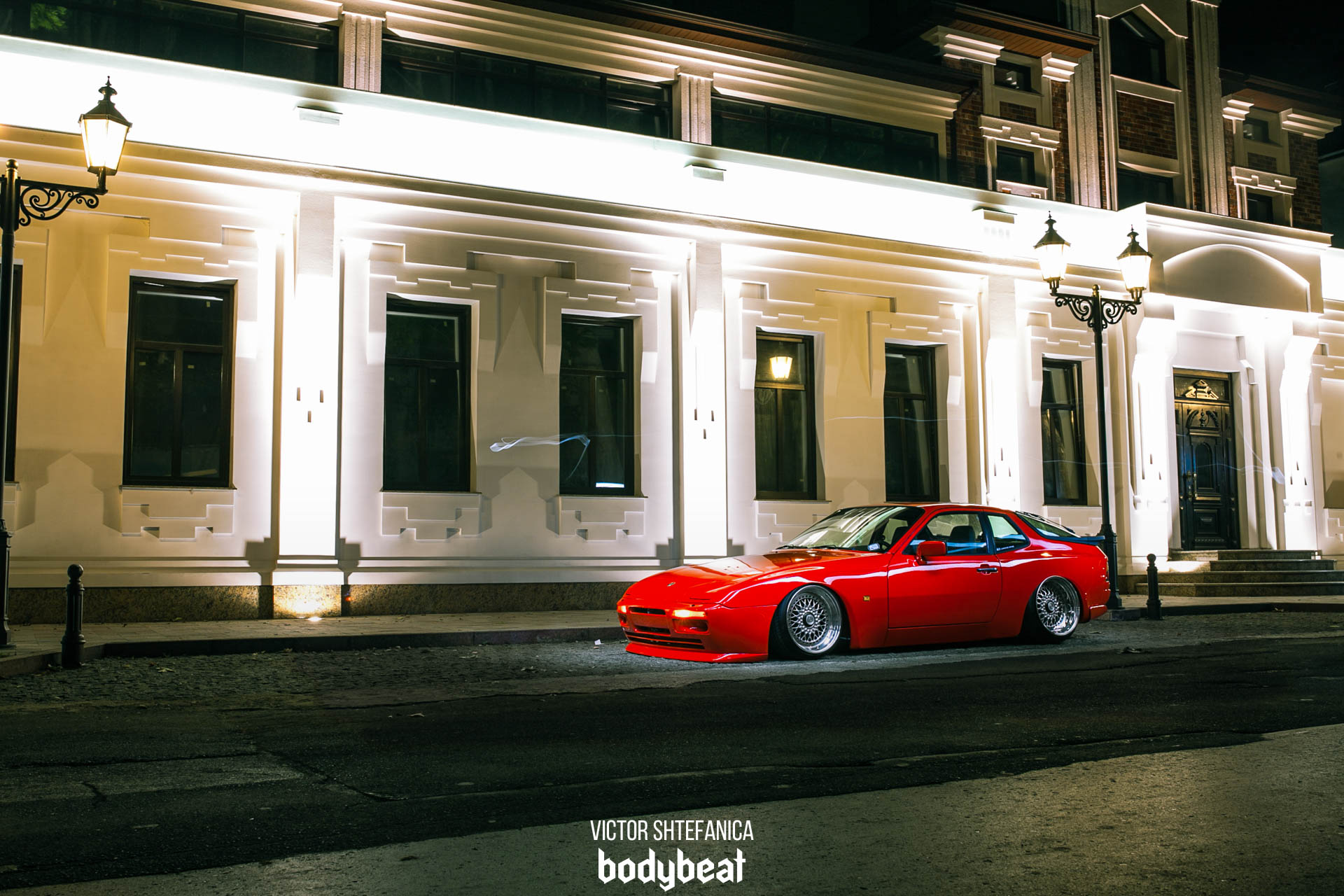 As you can imagine, he couldn’t drive a stock car. The most difficult task was the installation of the air suspension, since there were no available kits specifically for the 944, and no one built them on their own. Despite the complete lack of information, despite the knowledge of the possible problems it could have brought along with it, the air suspension was installed. Further changes were made to the body: front fenders, bumper and rear diffuser were installed from the turbo version, it was partially resprayed and got a complete polishing job. Just like that, the car appeared at the Raceism 2017 event and made it to the top 8. 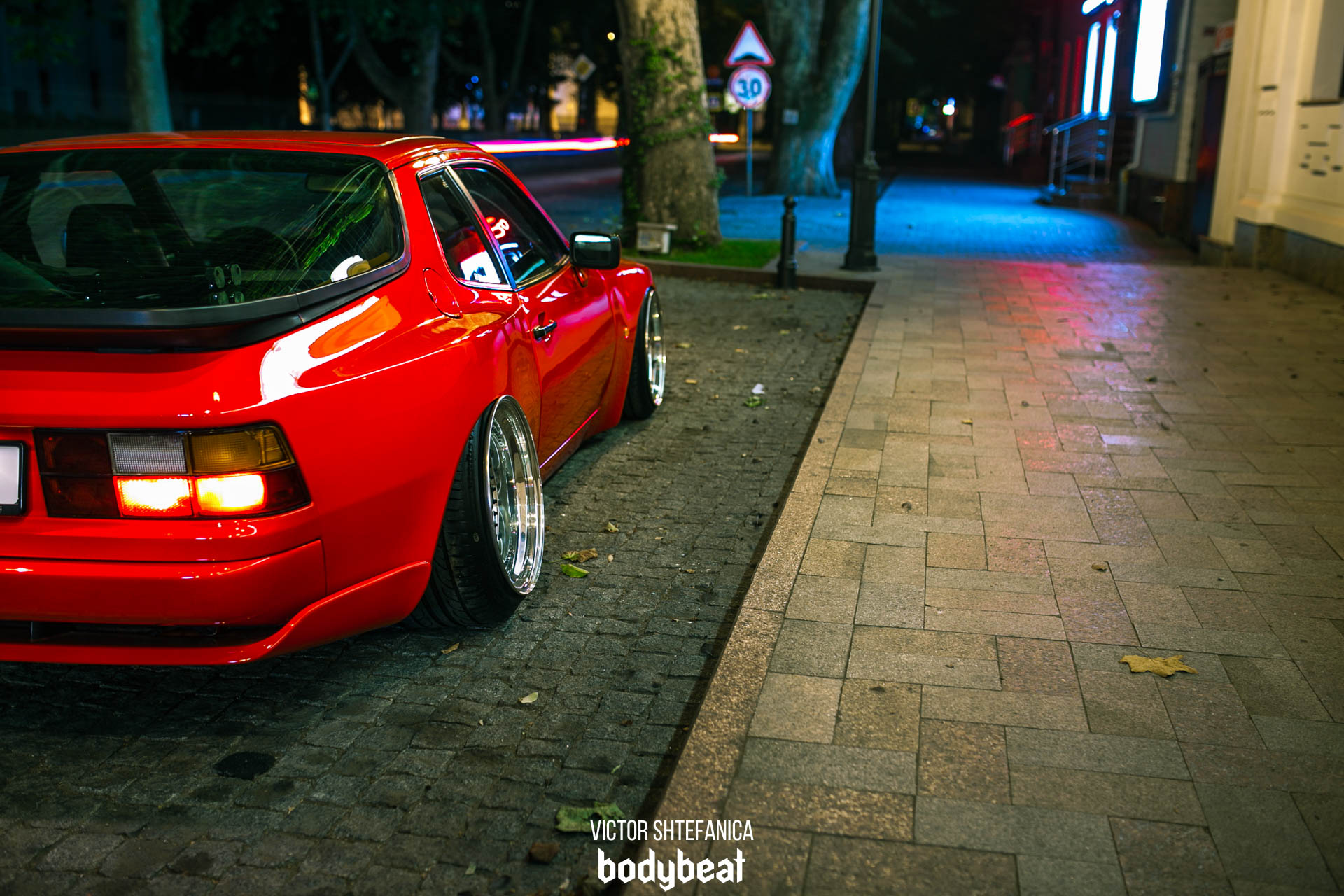 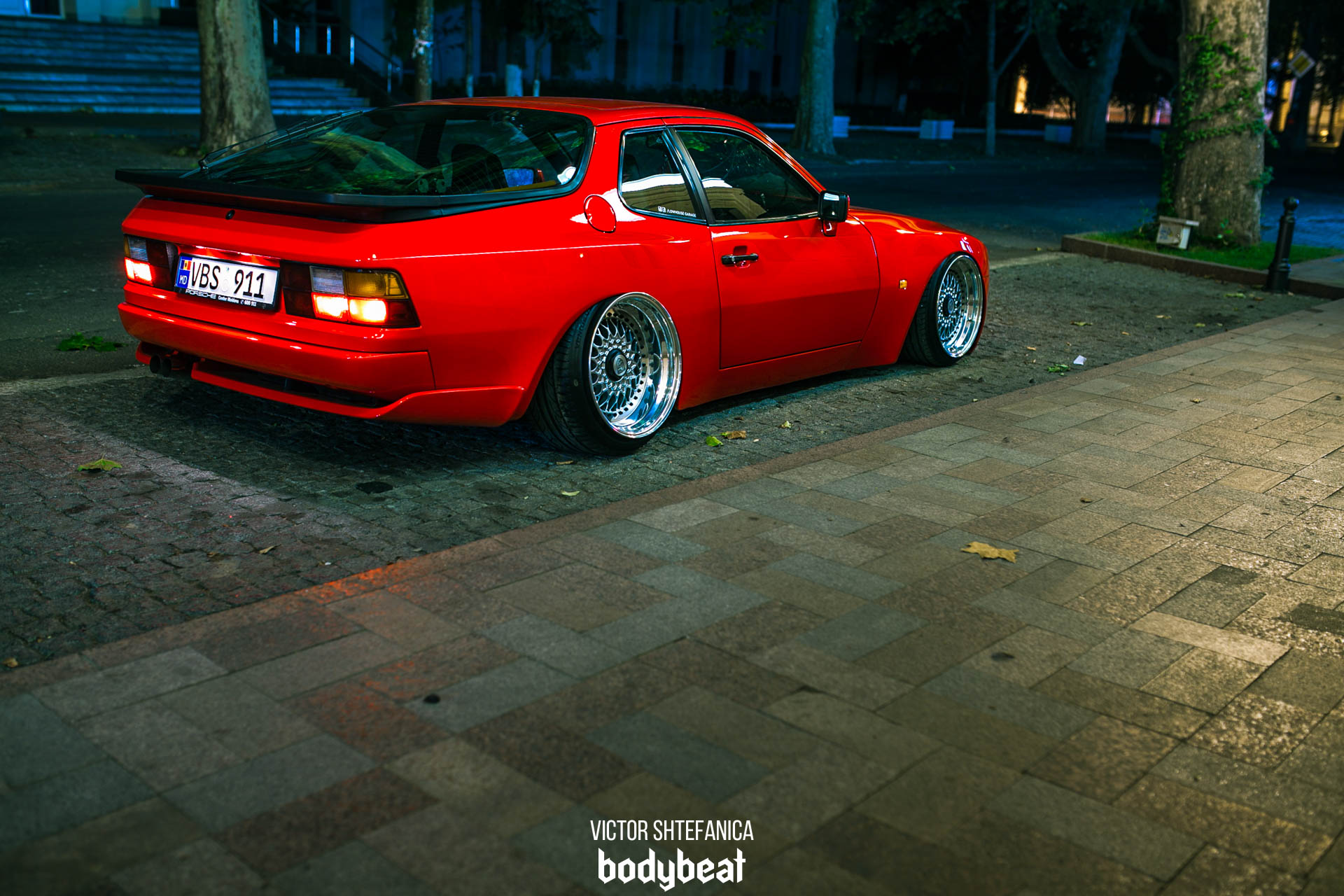 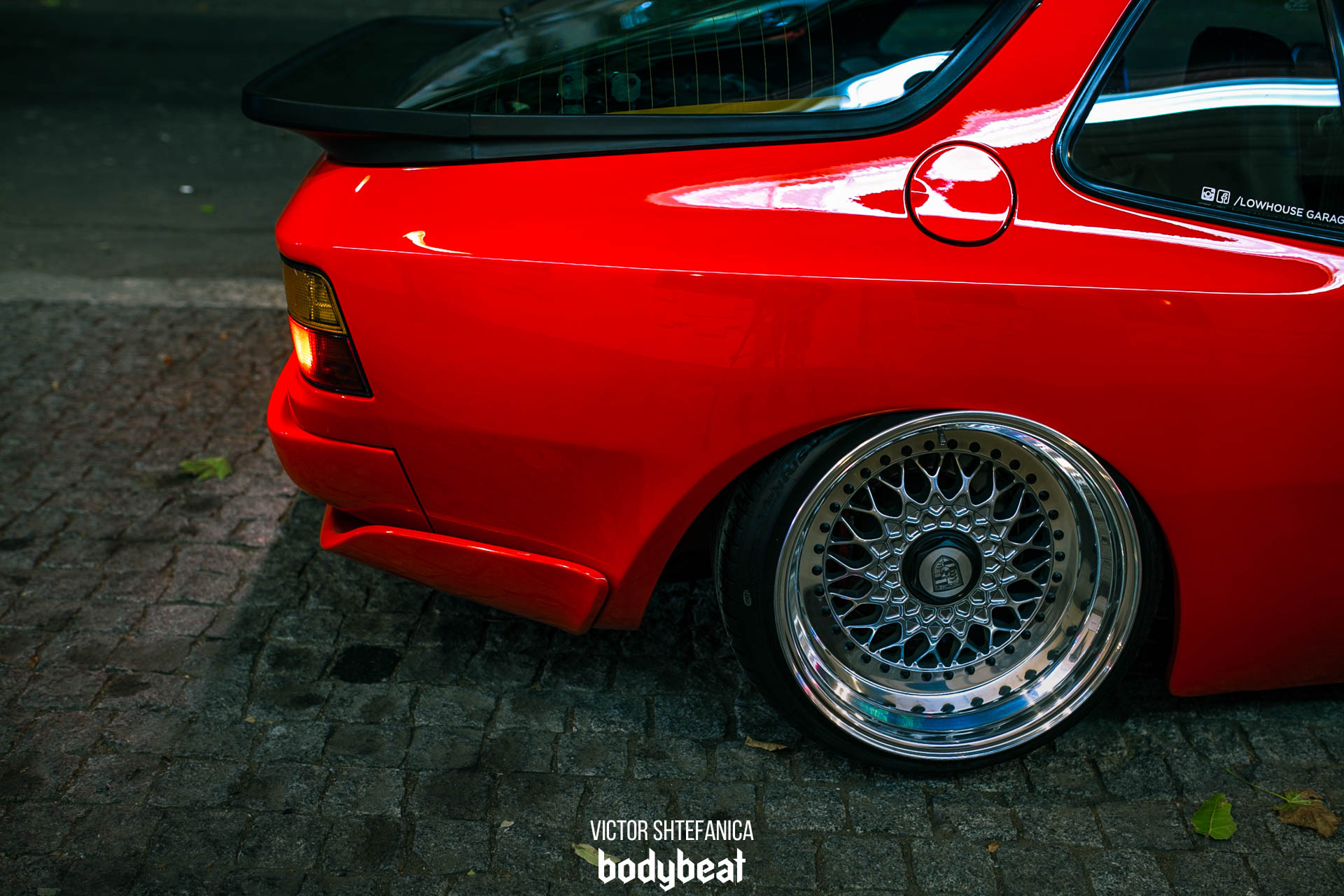 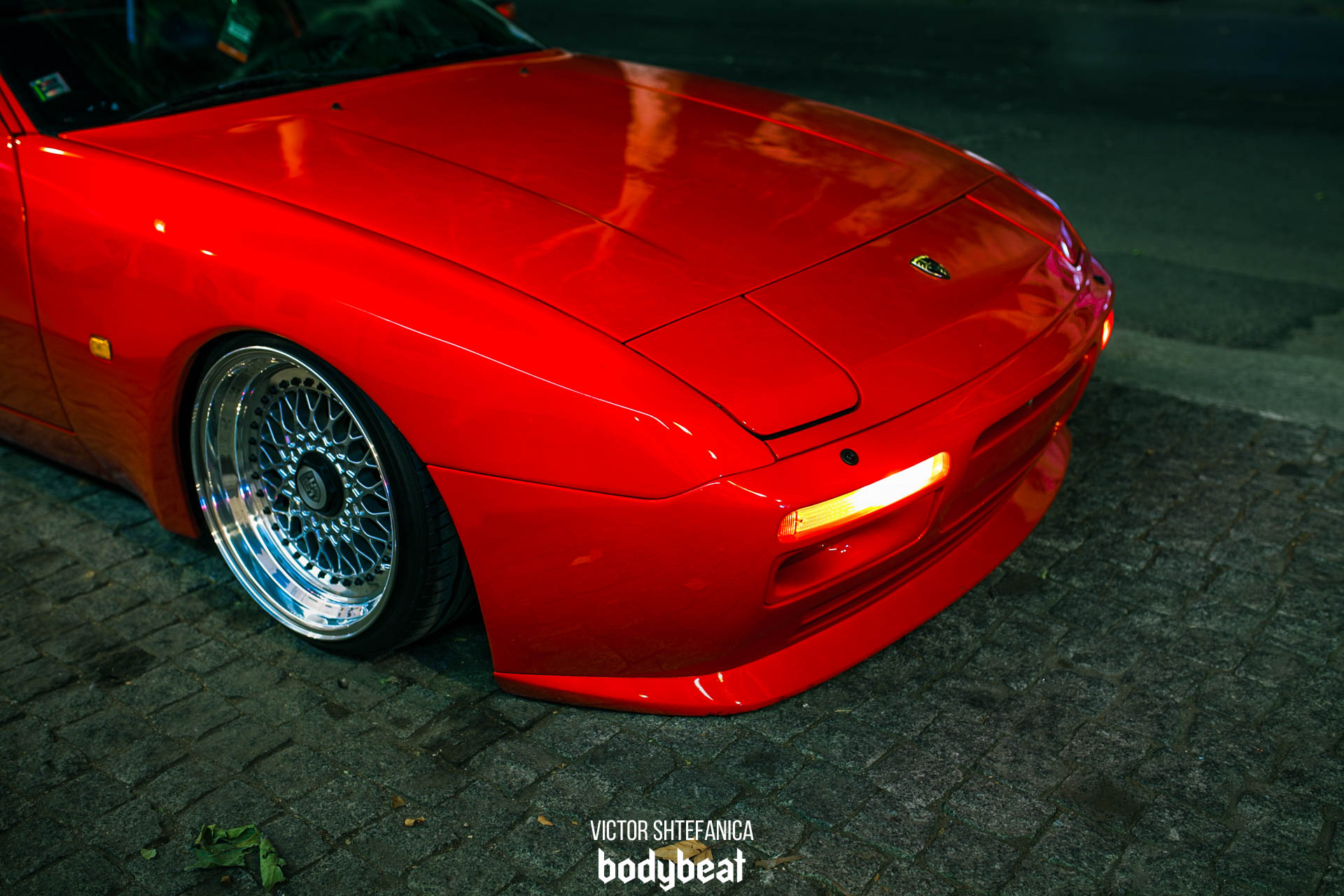 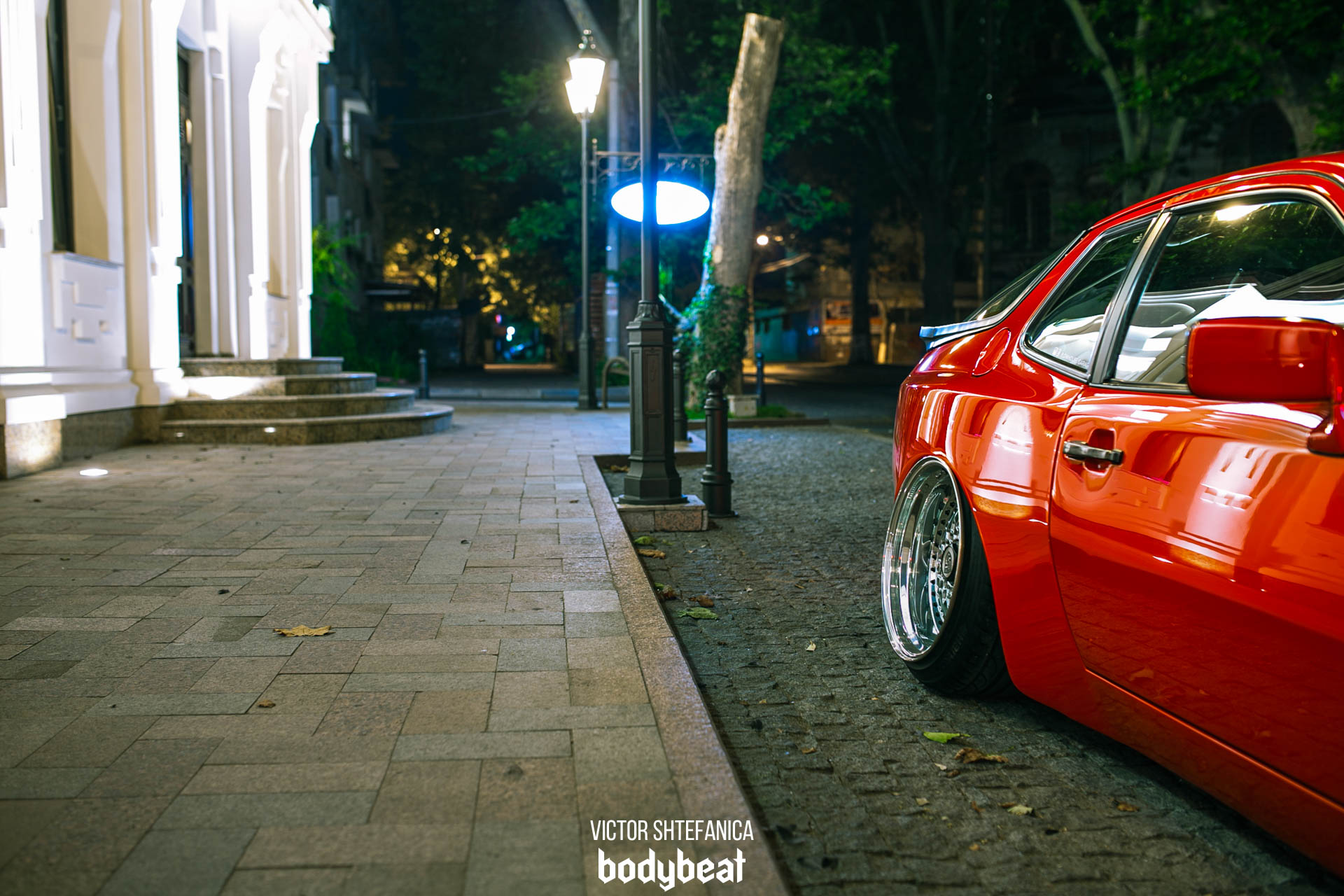 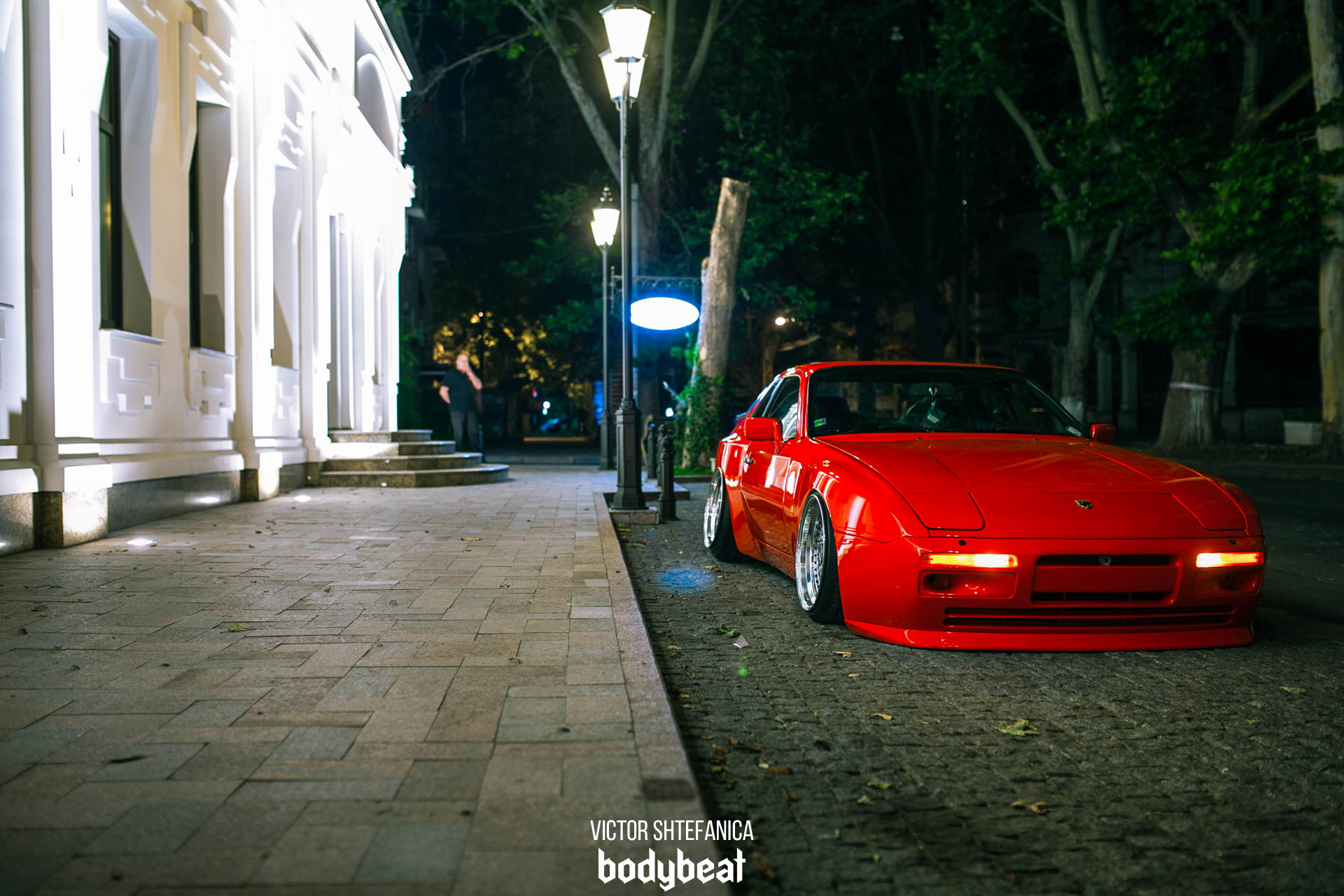 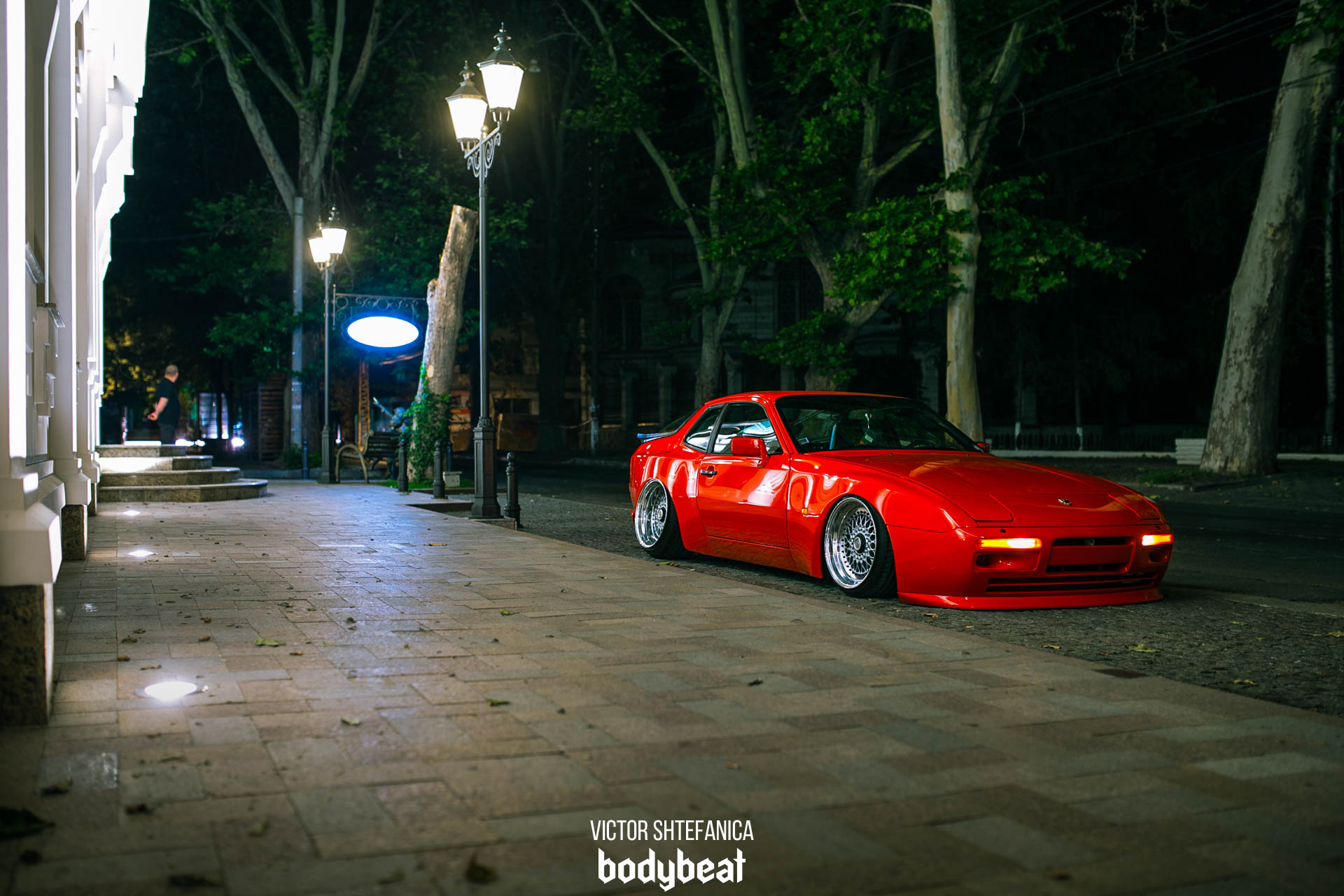 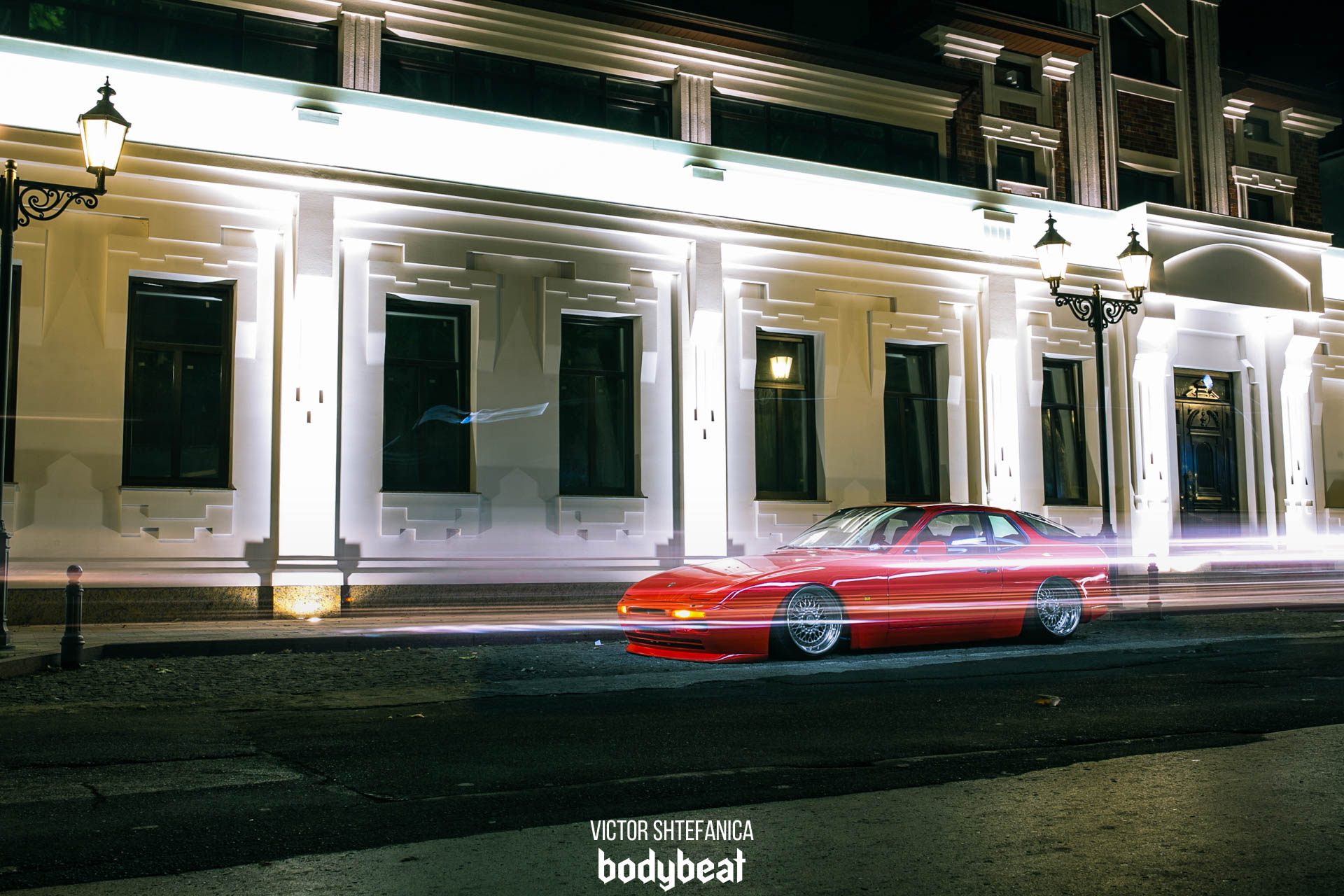 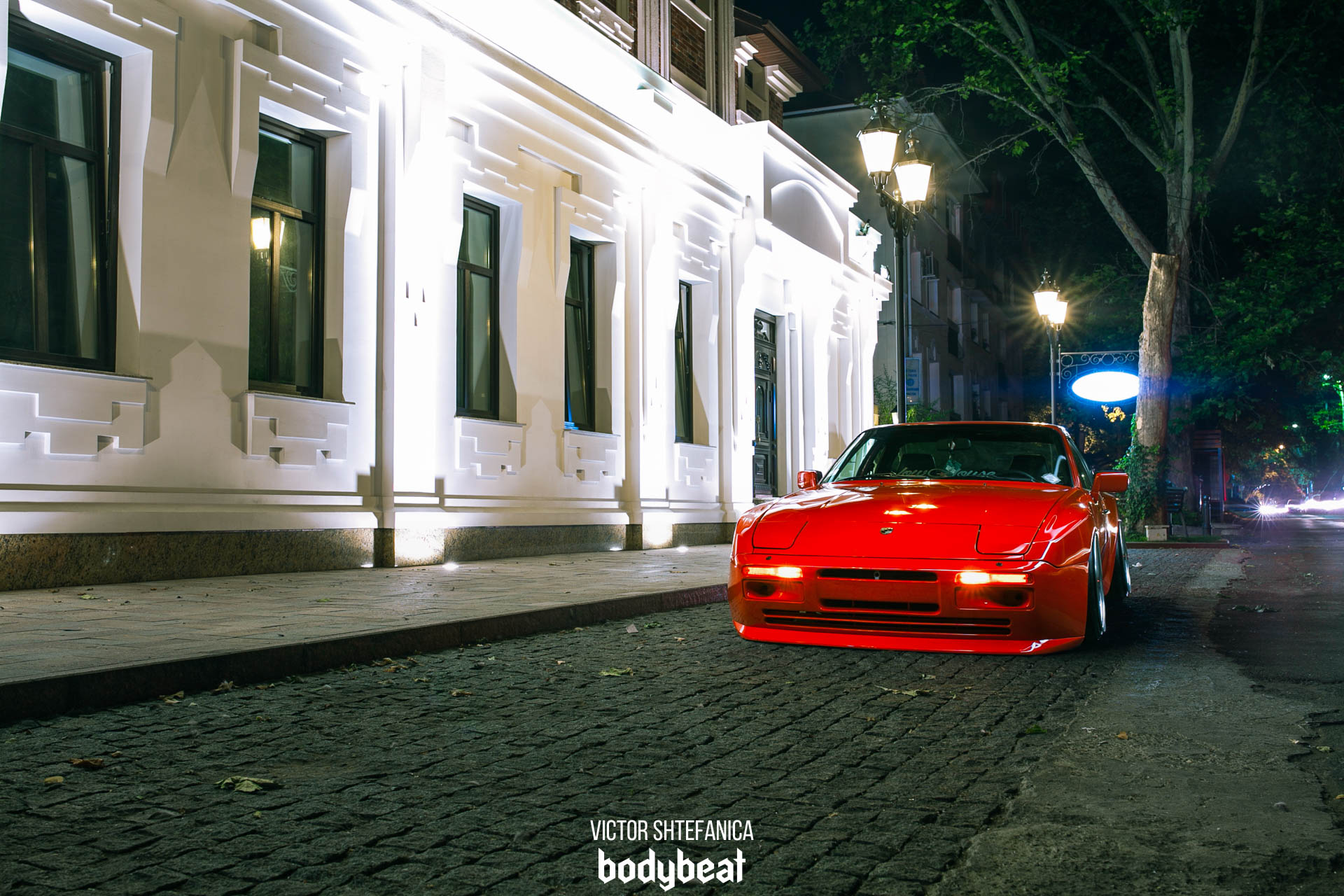 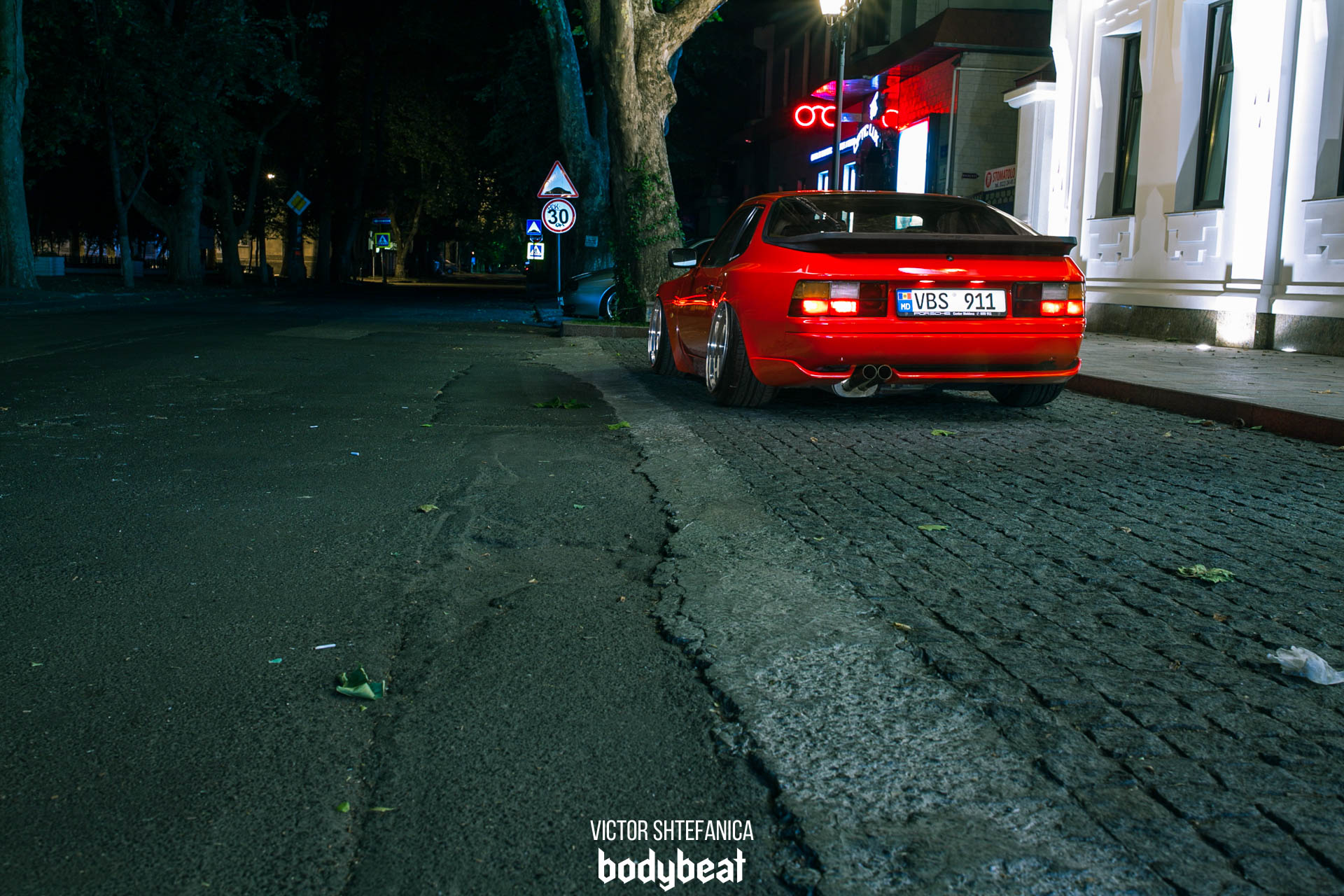 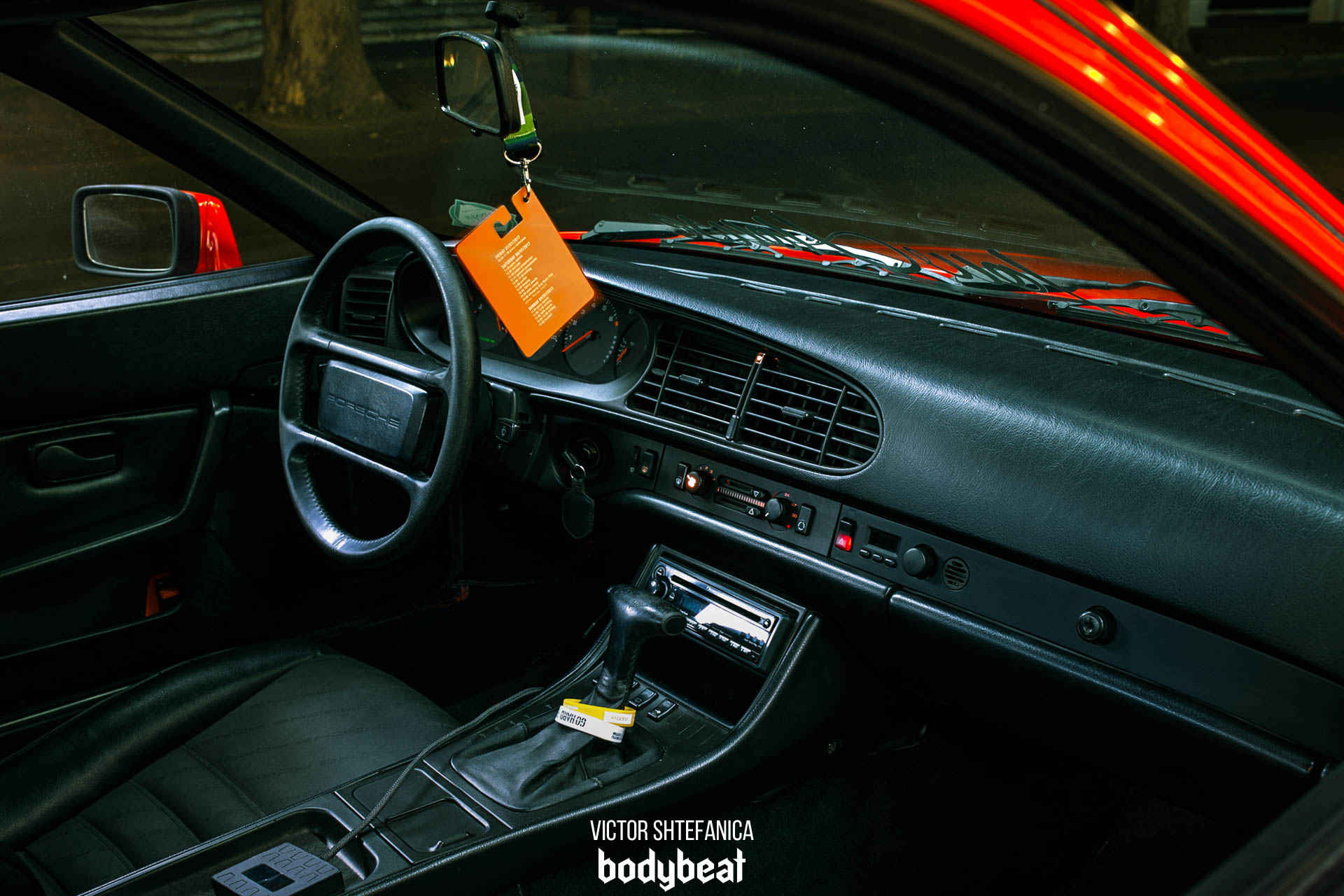 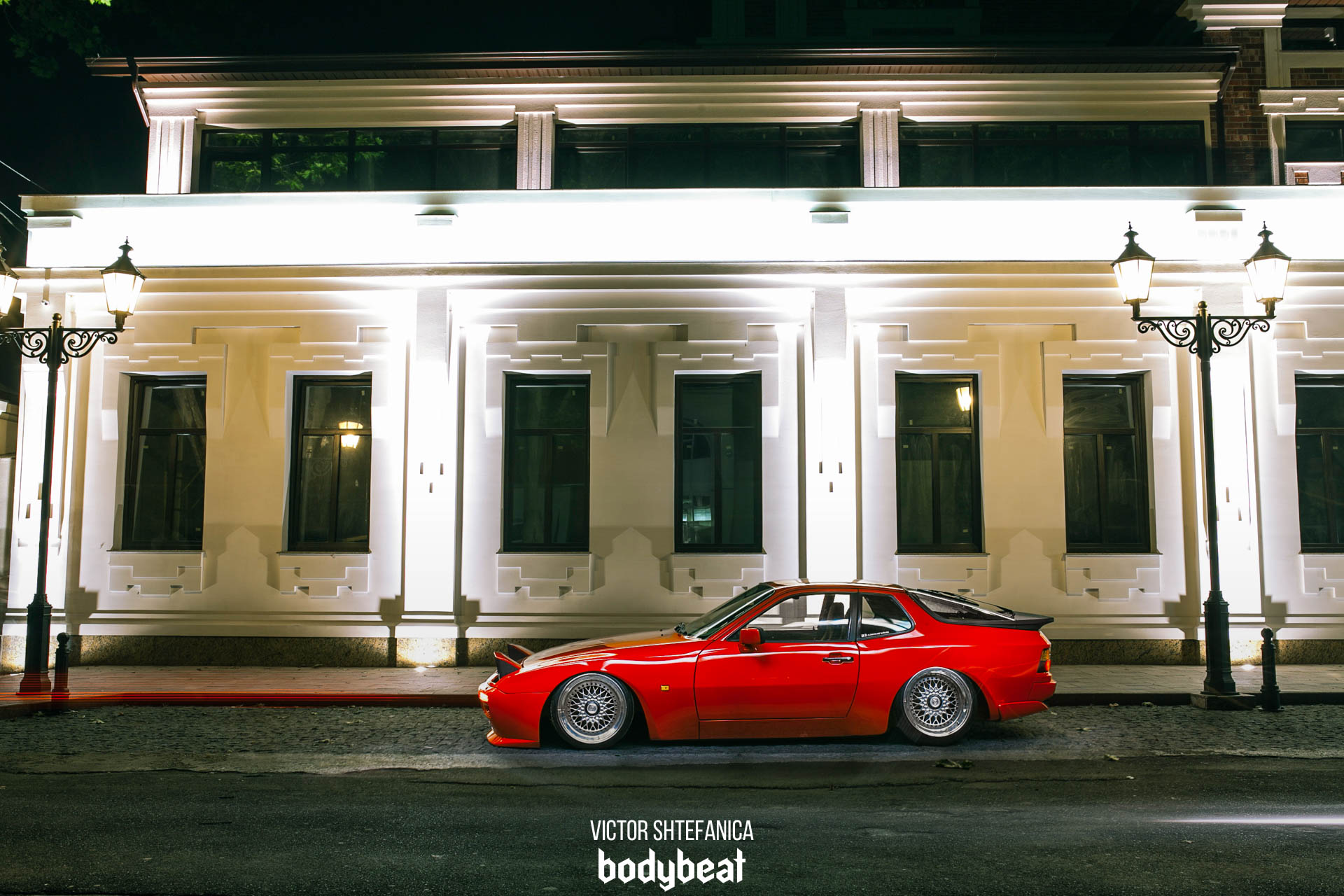 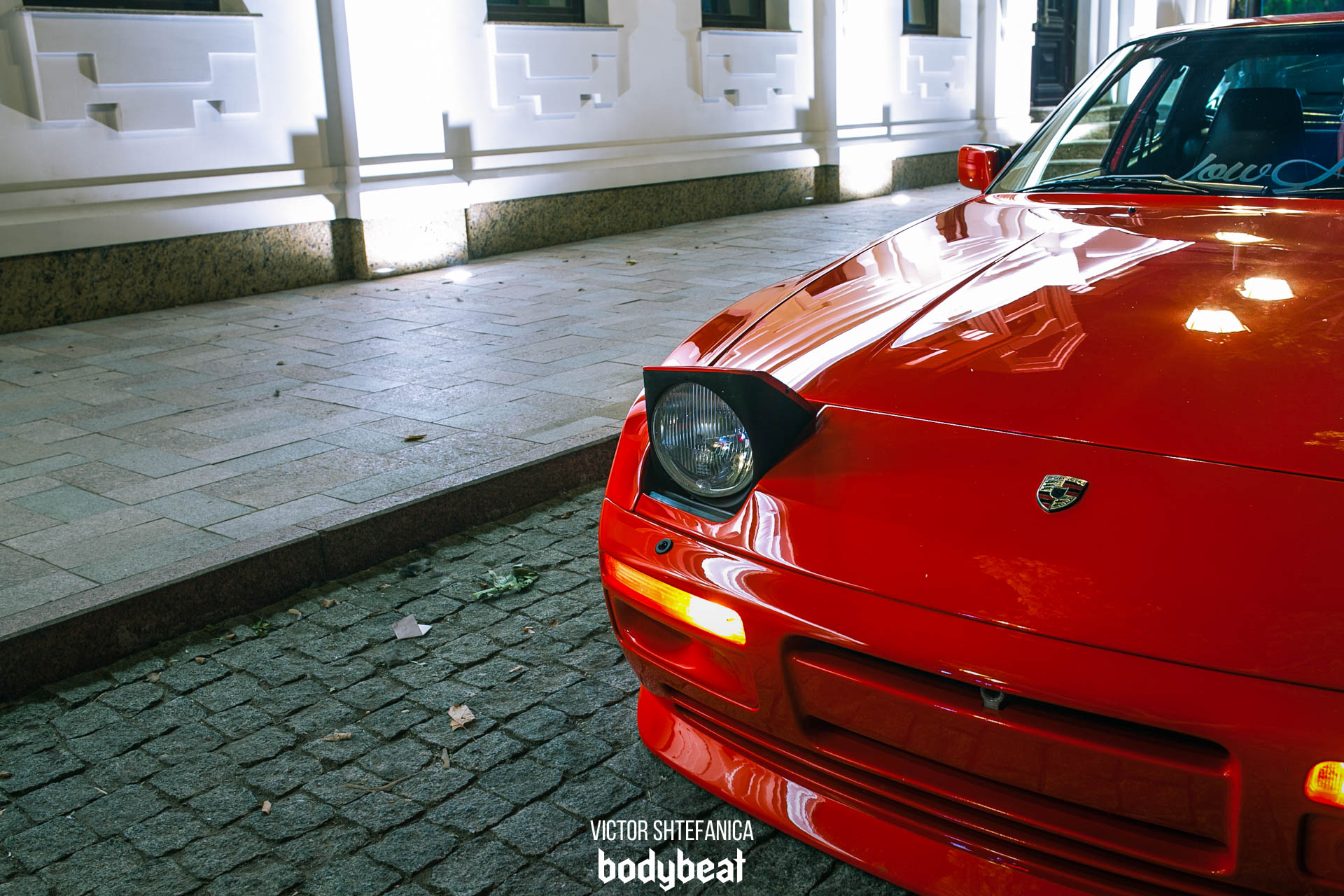