Free Shipping on All Orders Over $75!

The owner of the car, that we are going to talk about, paid attention to the parts and for three years folded the full image of this BMW 3er E46 Coupe. Initially, it was regular 328 model. What could be more boring? Unless modern BMW 3 series with three-cylinder engines. 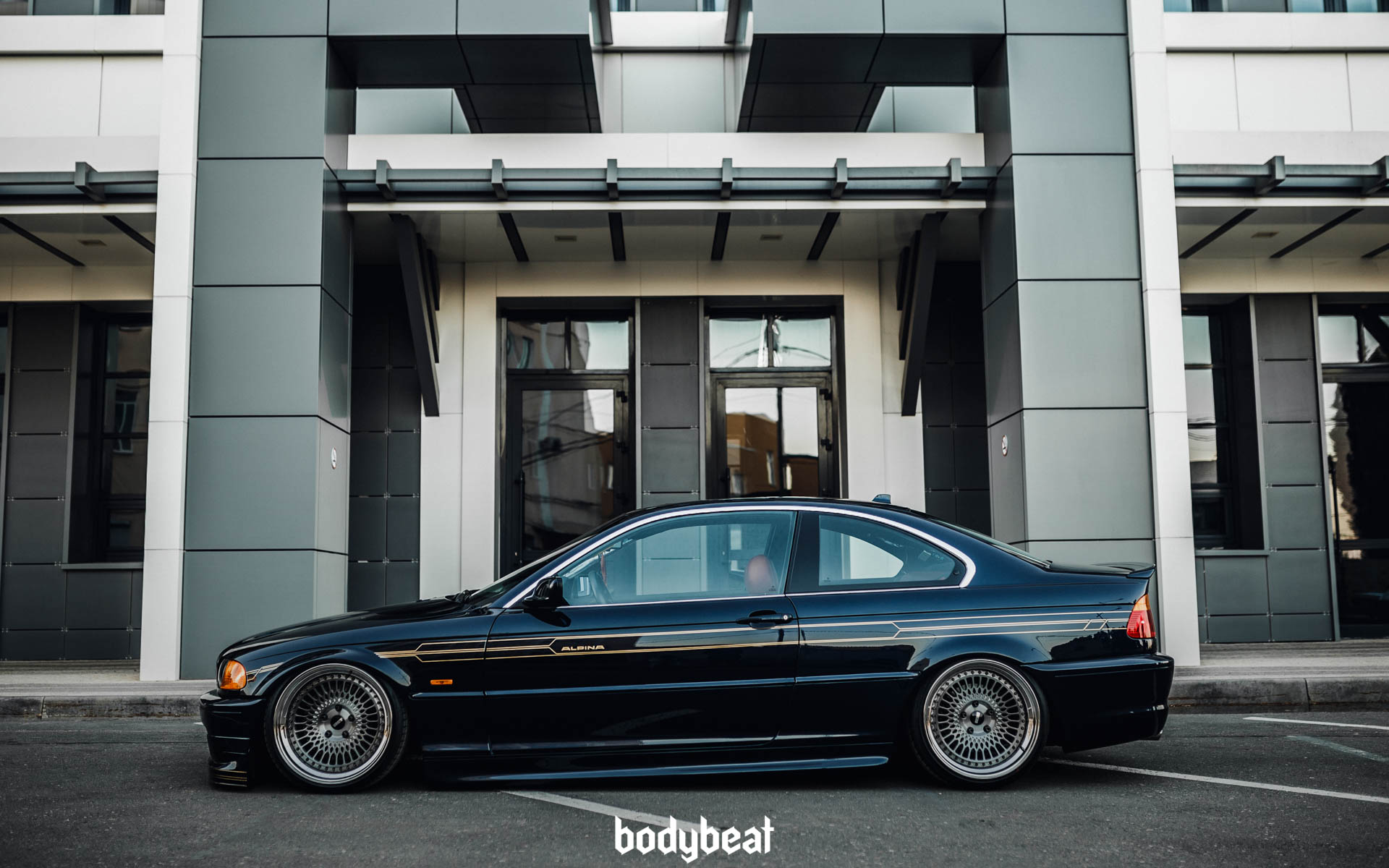 The first improvements were bringing the car to an ideal technical condition, upgrading the equipment to almost the maximum and a bunch of other things: heating the steering wheel, the illumination of the handles made according to the image of the BMW 7er E38, navigation, monitor, CD changer, music Harman/Kardon, sun blind; installation of TA Technix coilovers and OZ Futura wheels. 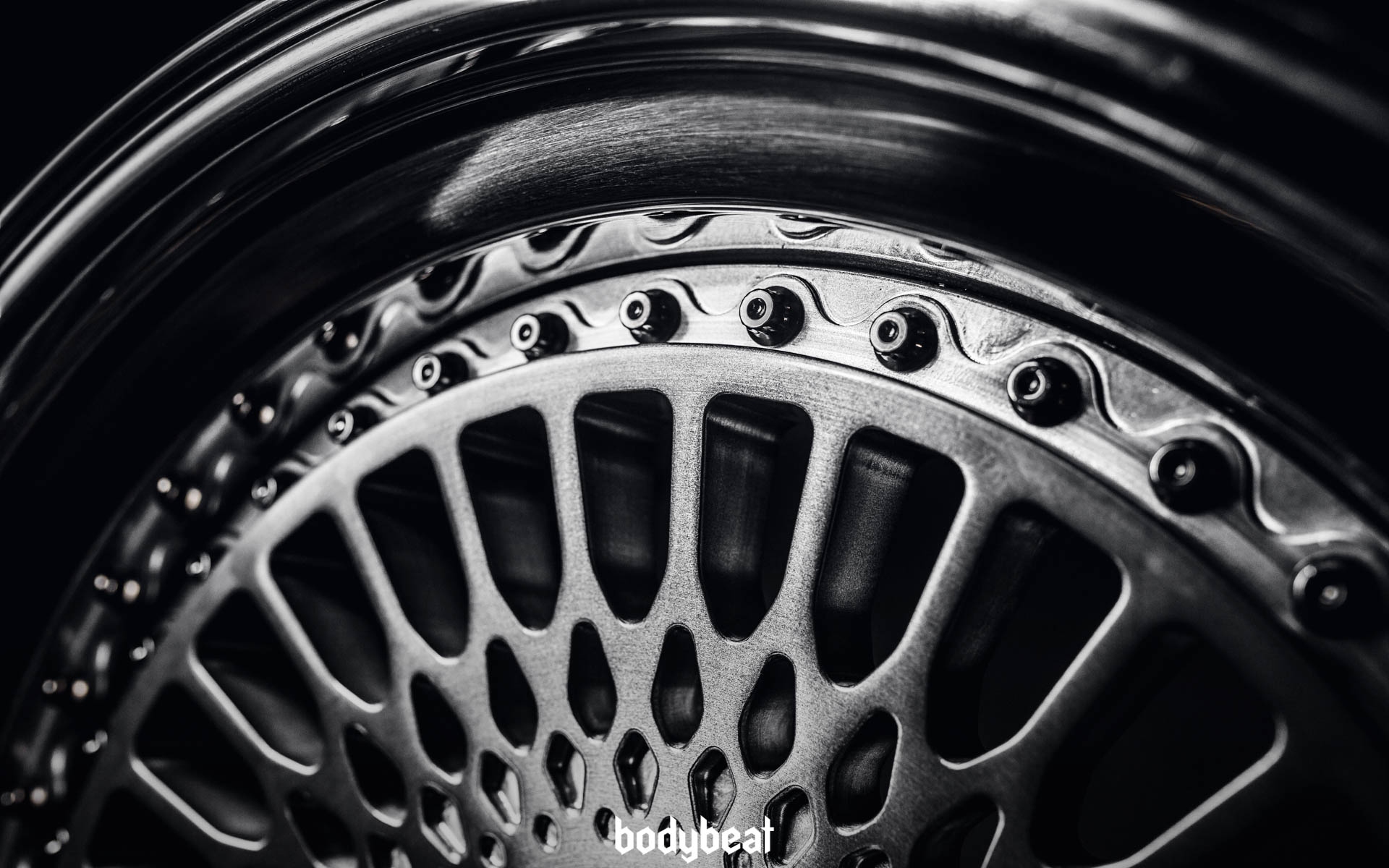 The air suspension based on BC Racing coilovers with AccuAir e-Level control and an original Alpina body kit was installed. The lips were changed to Radinox 3.25″. 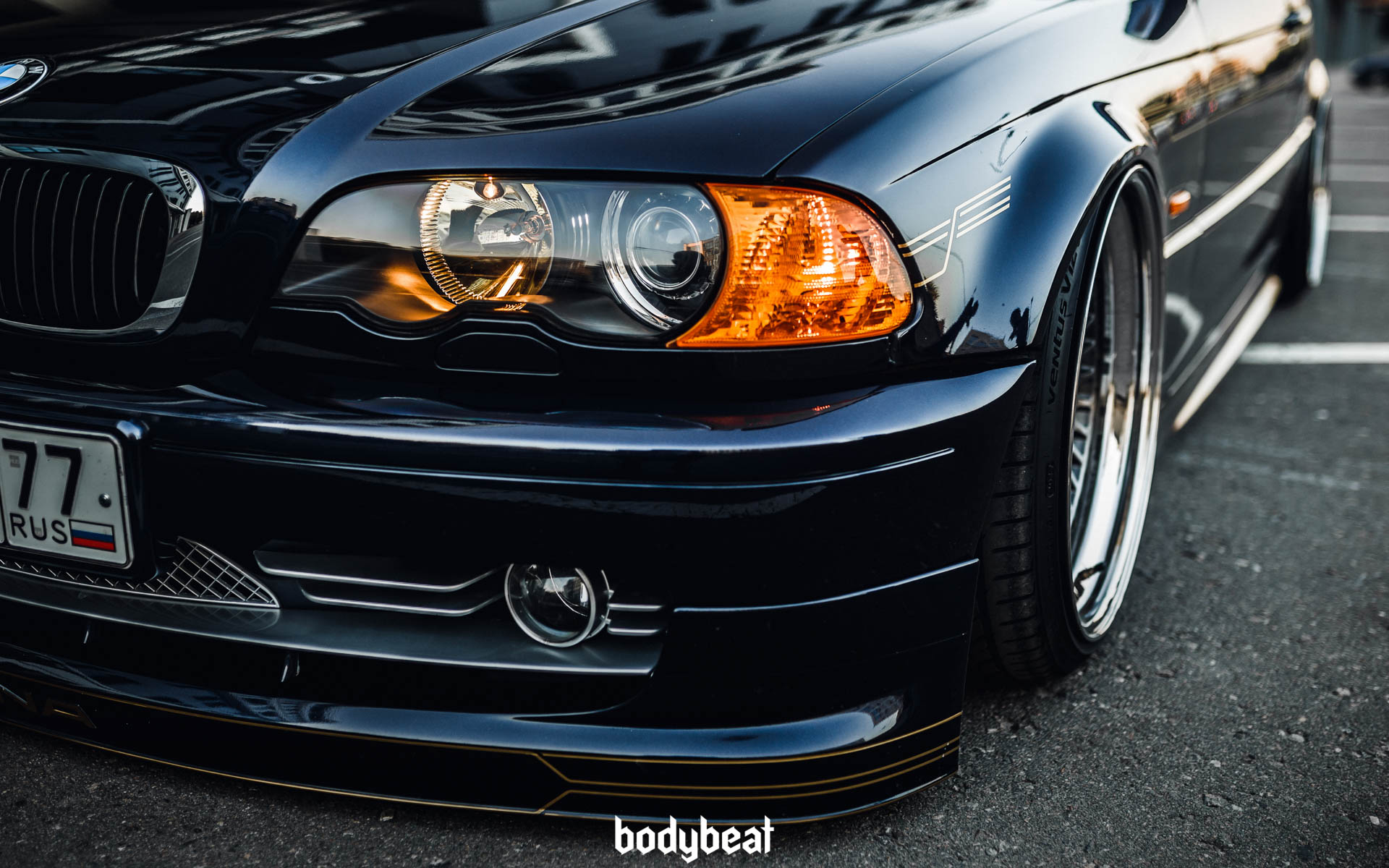 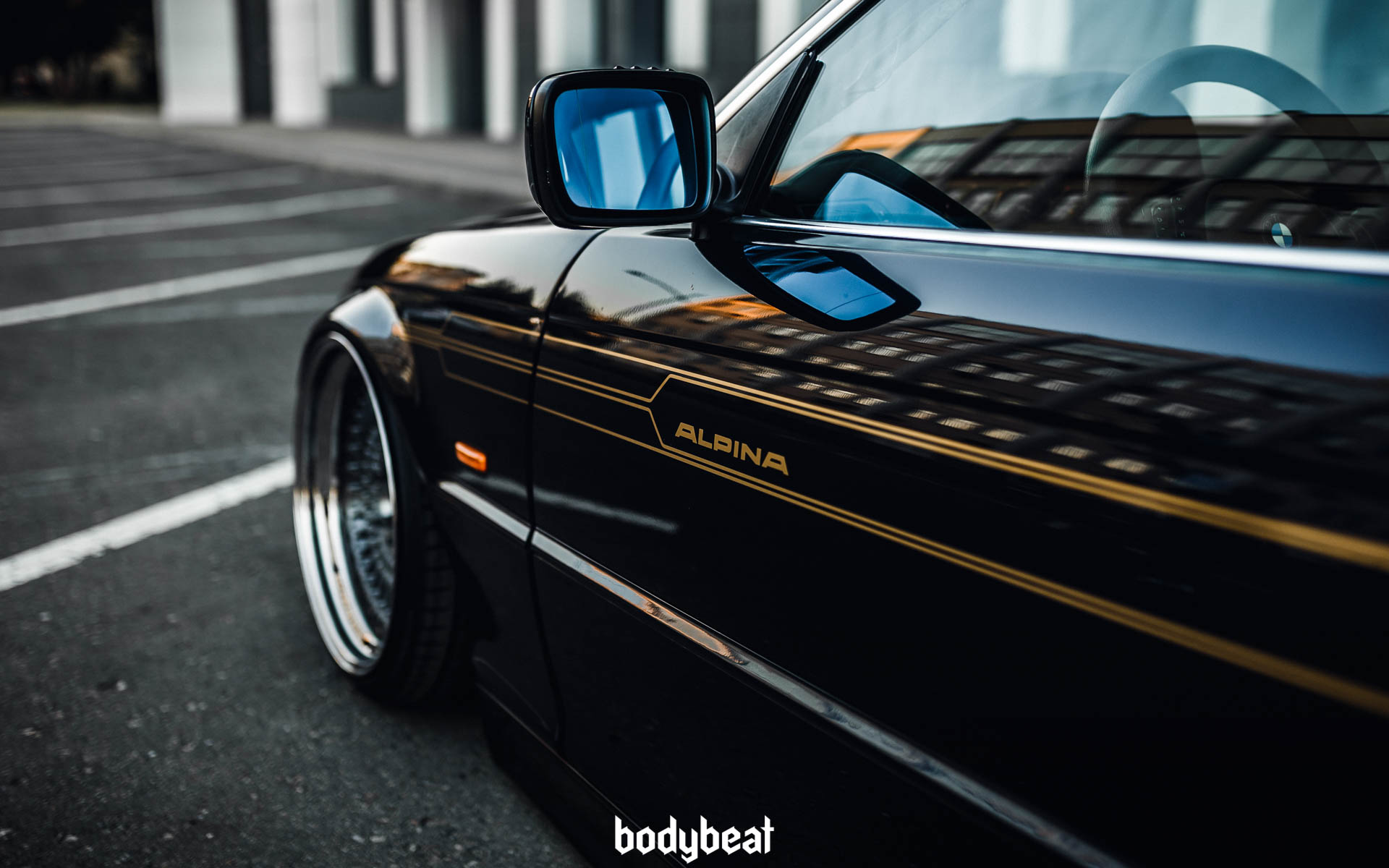 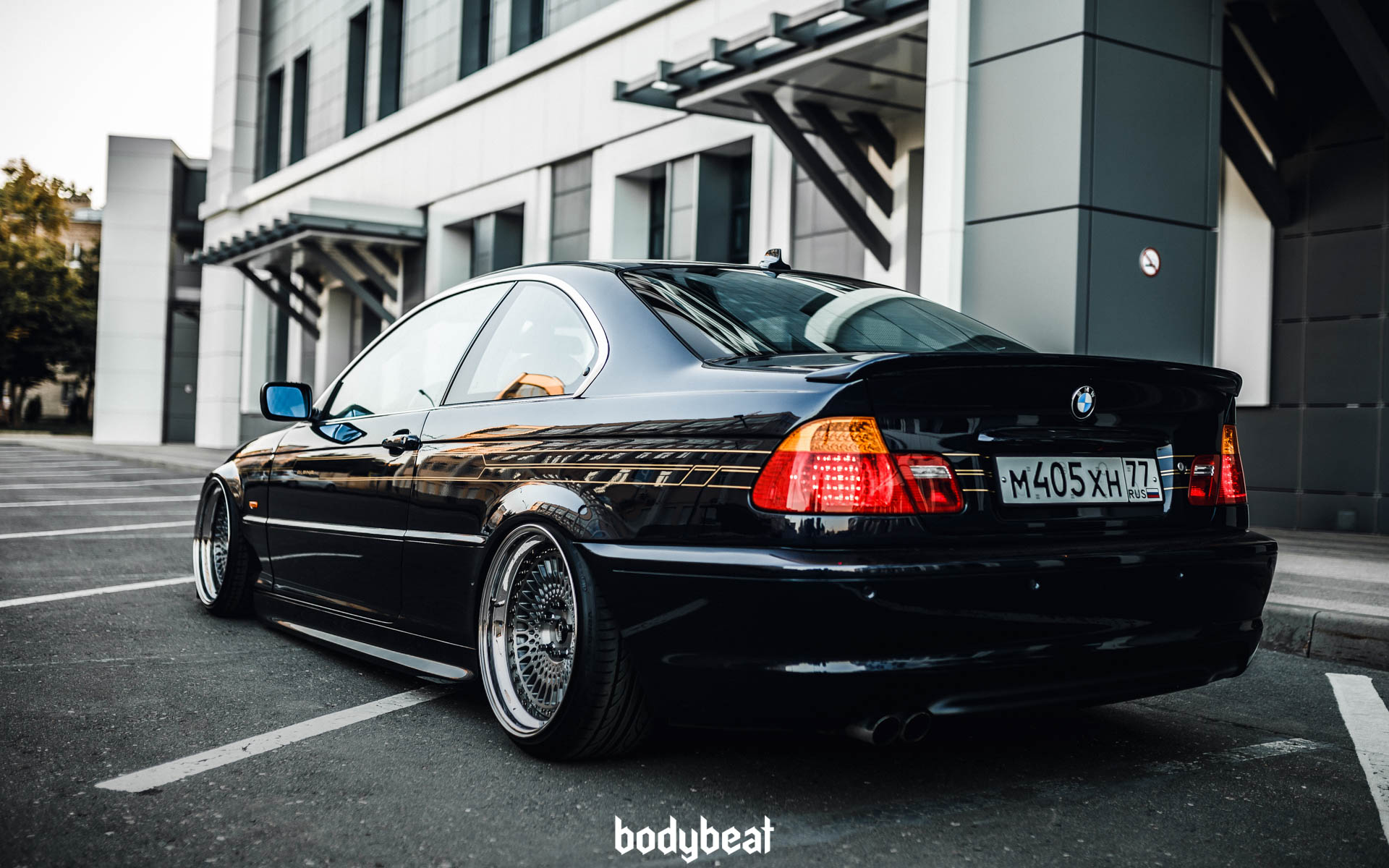 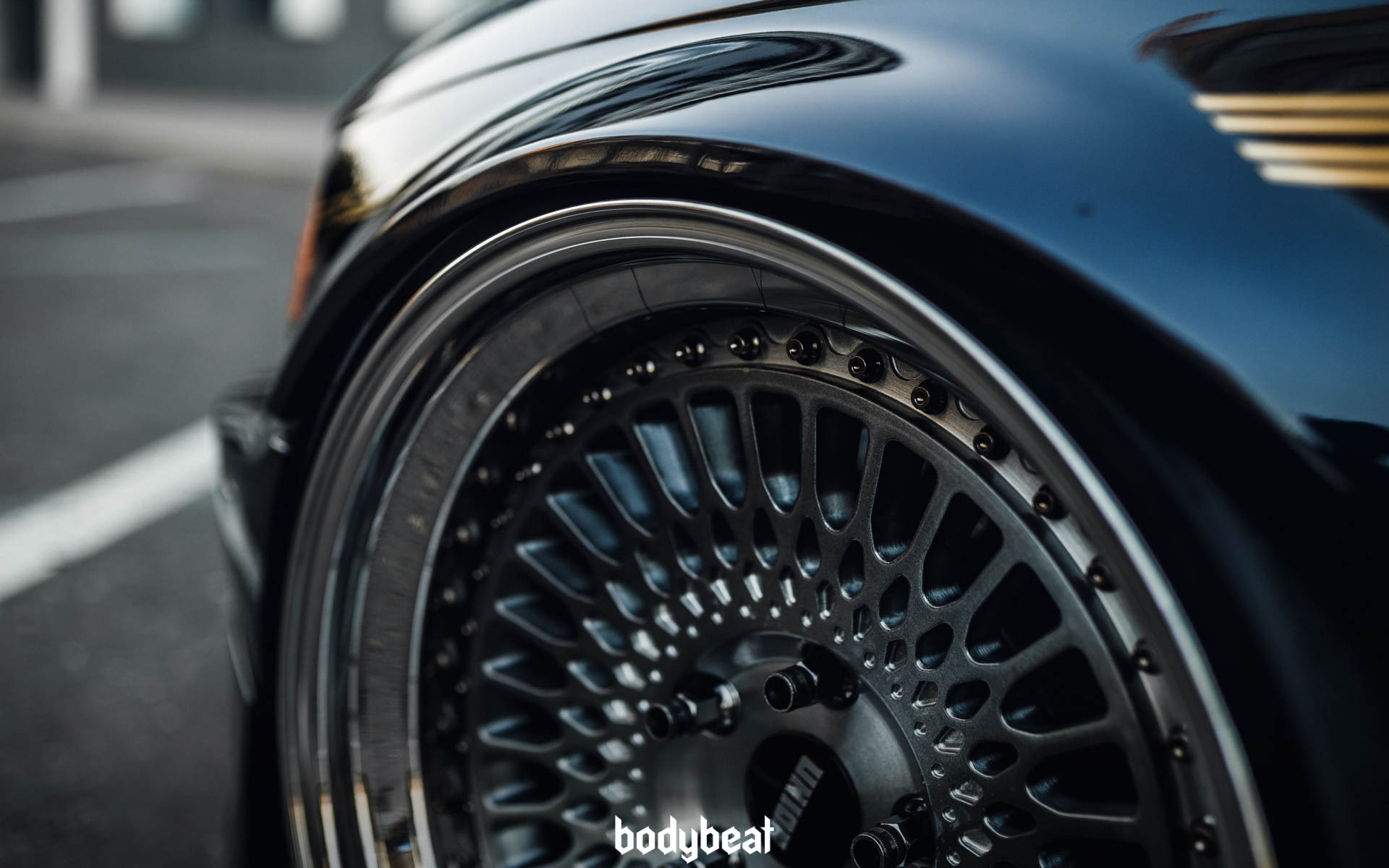 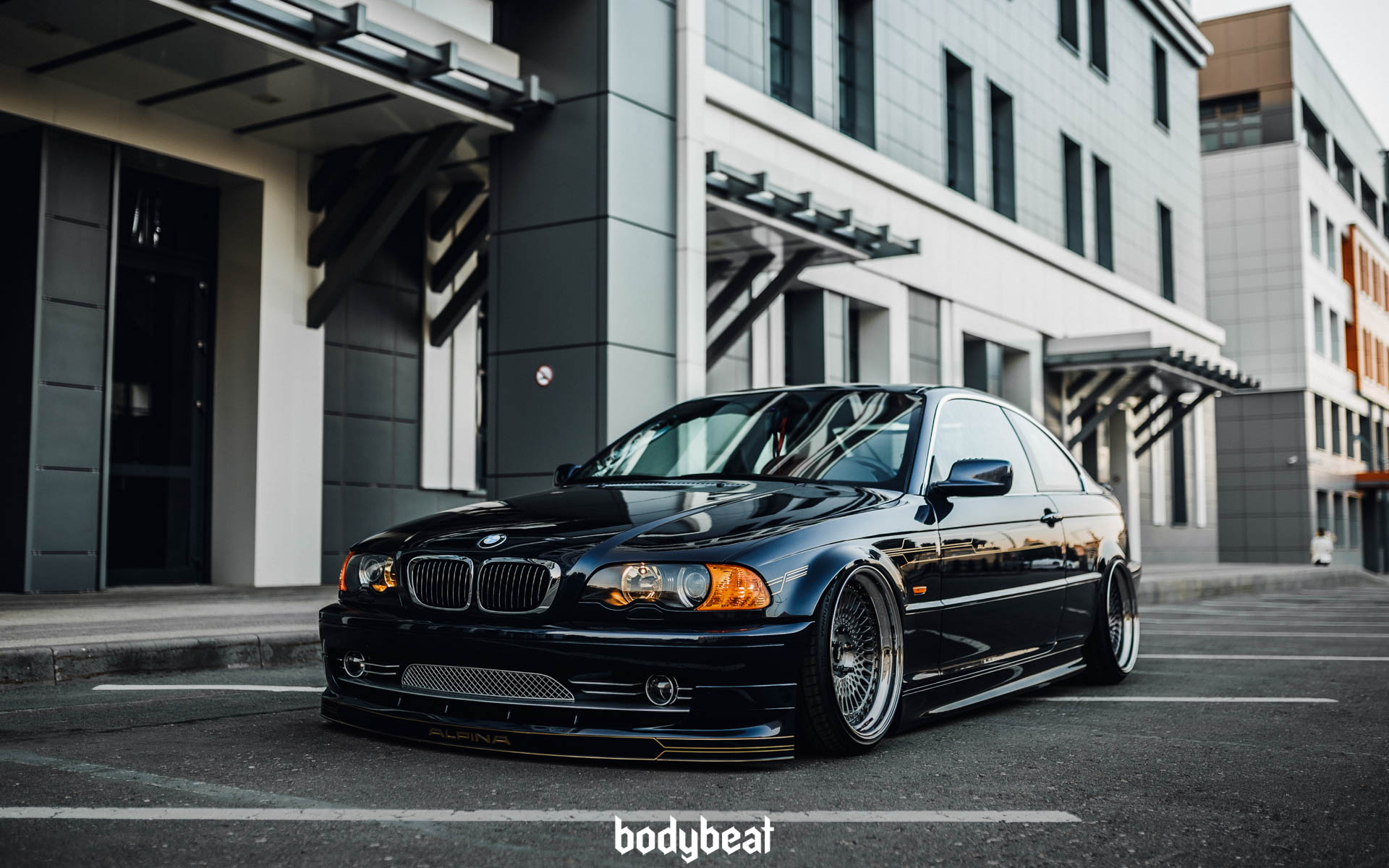 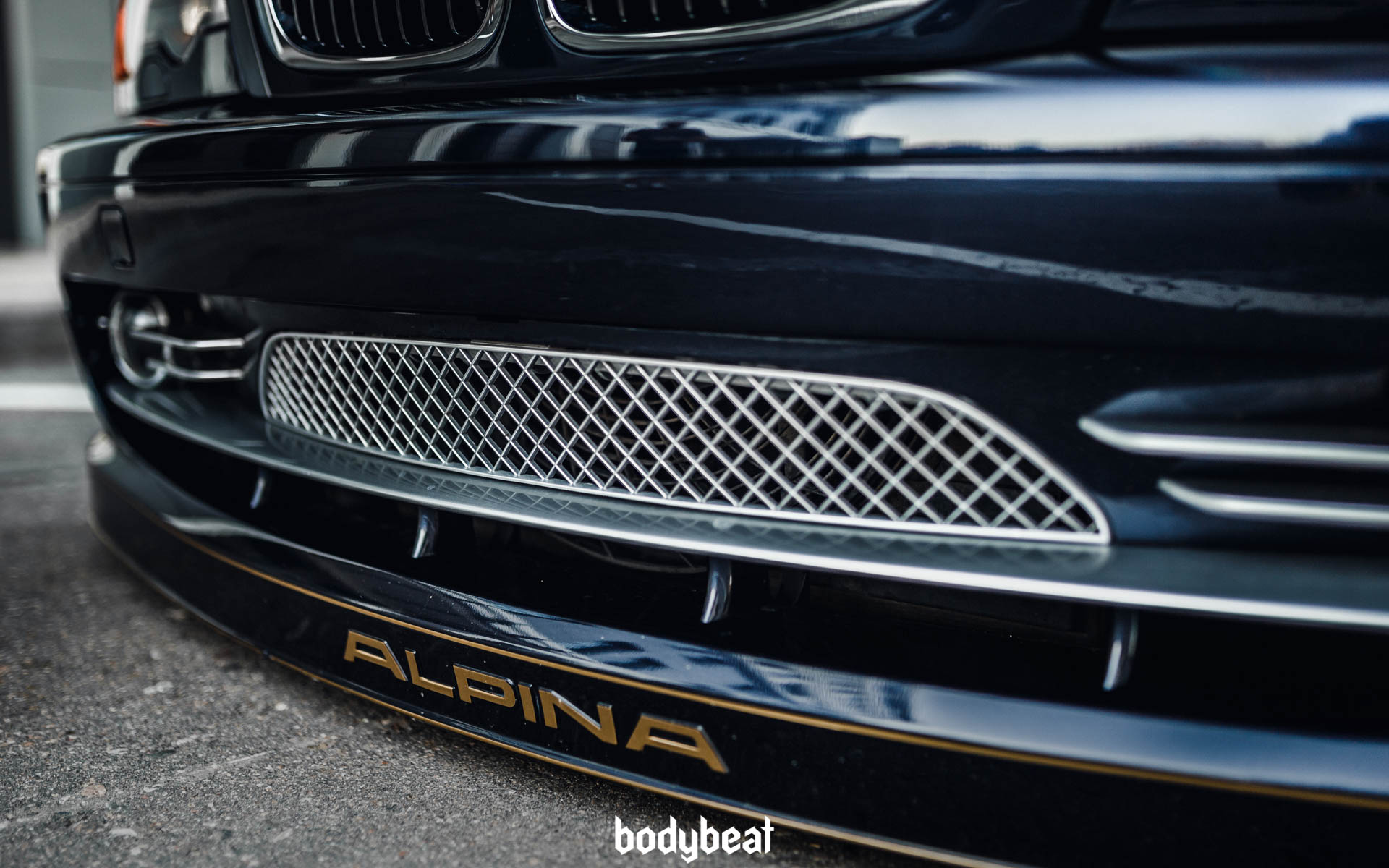 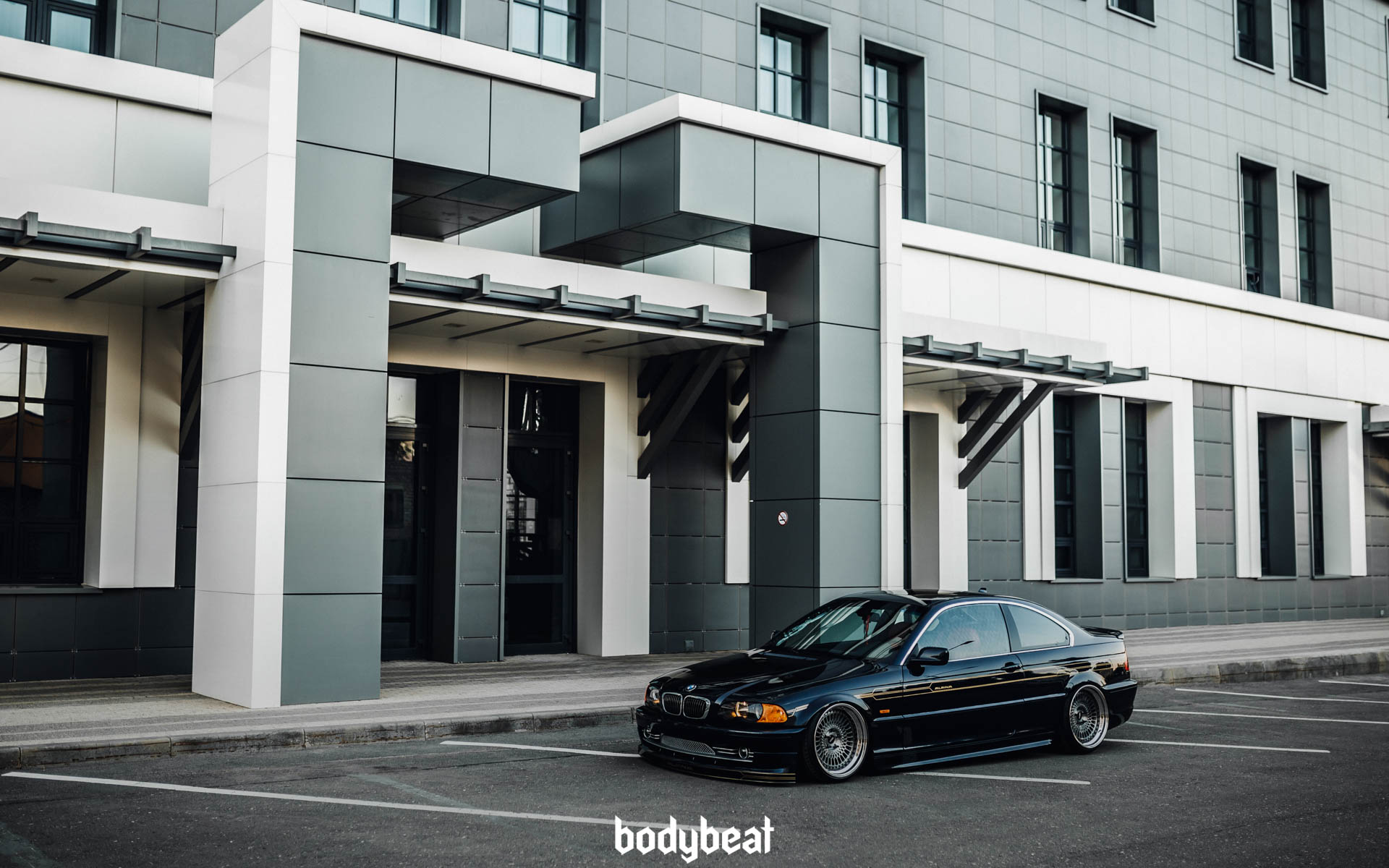 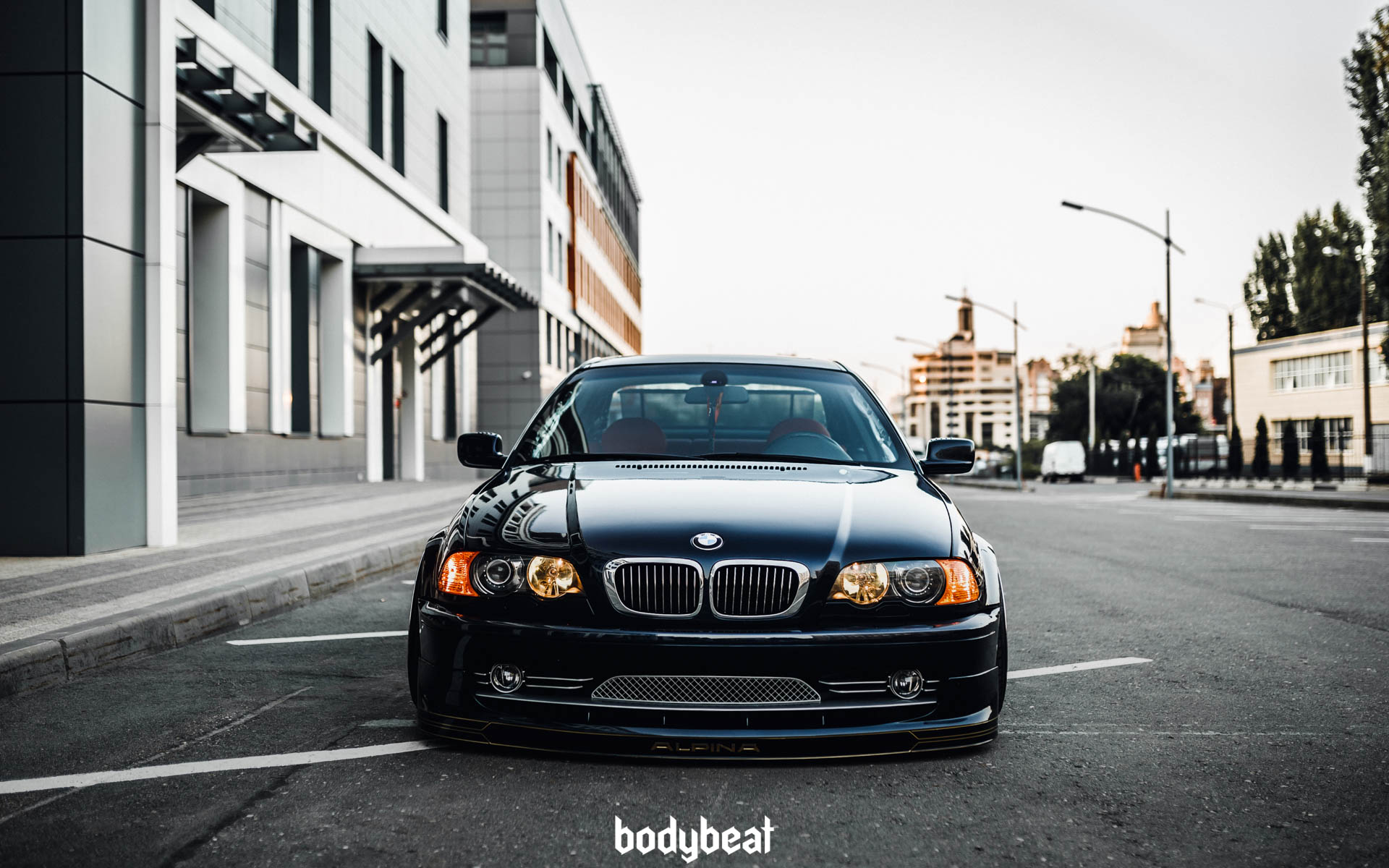 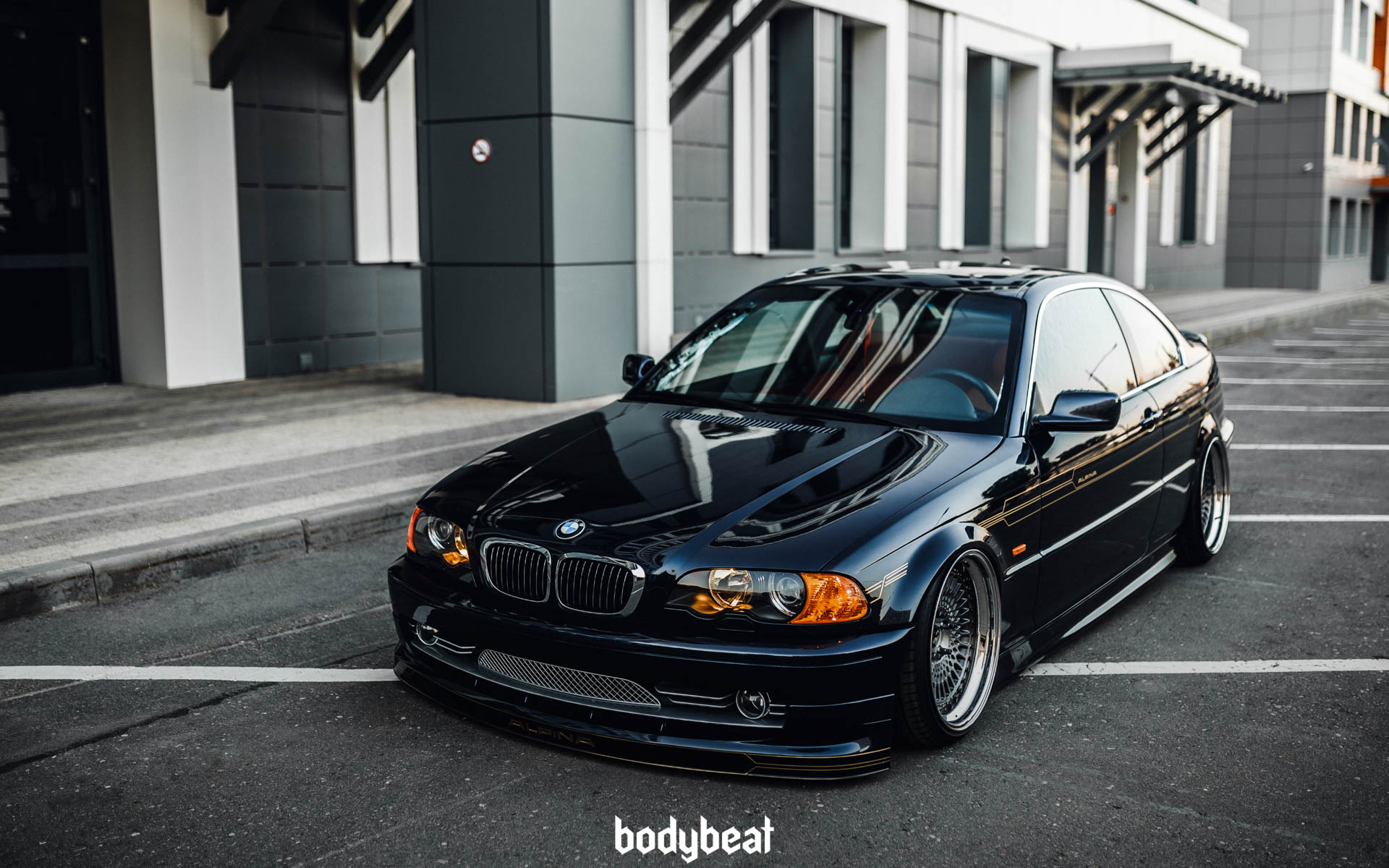 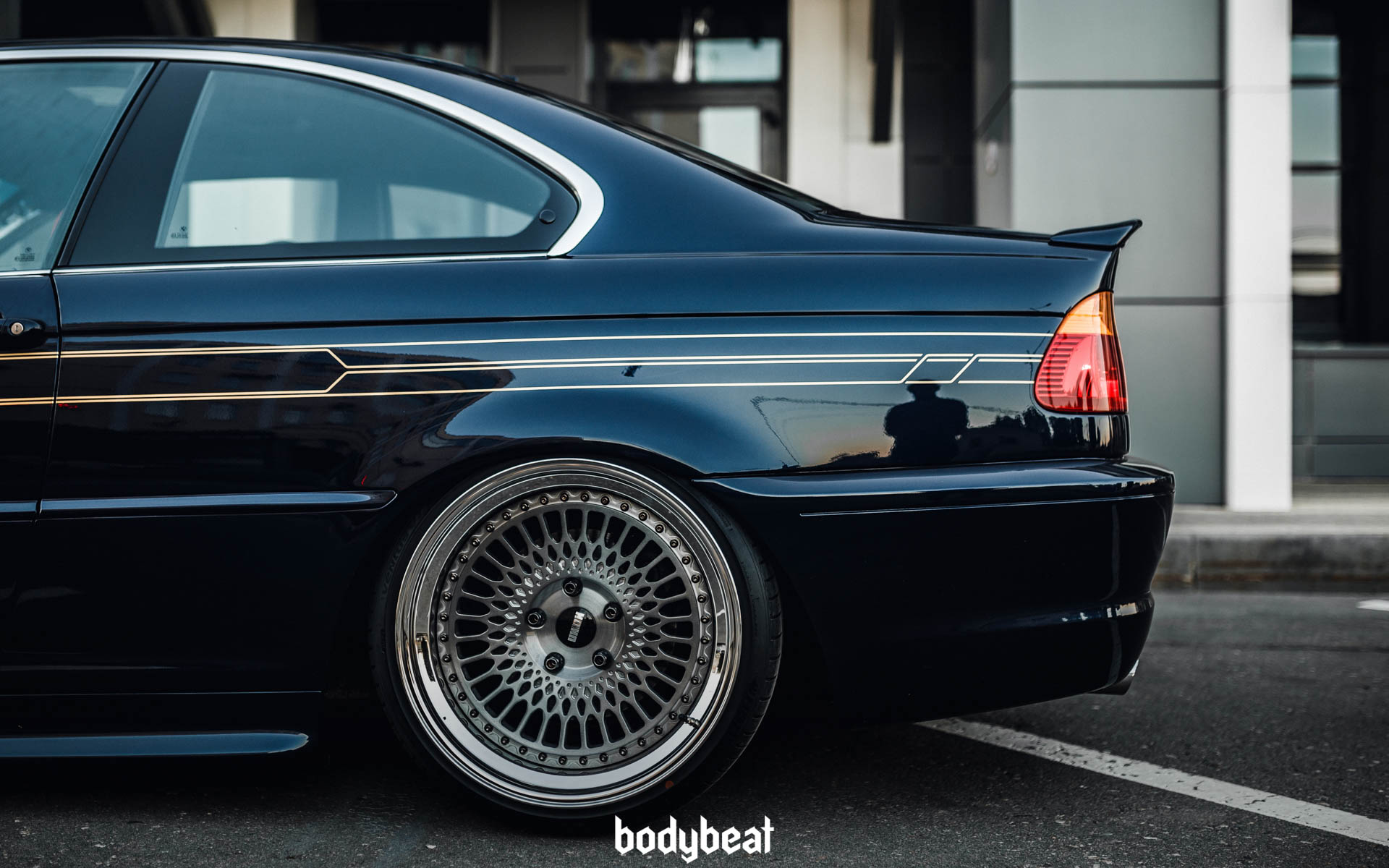 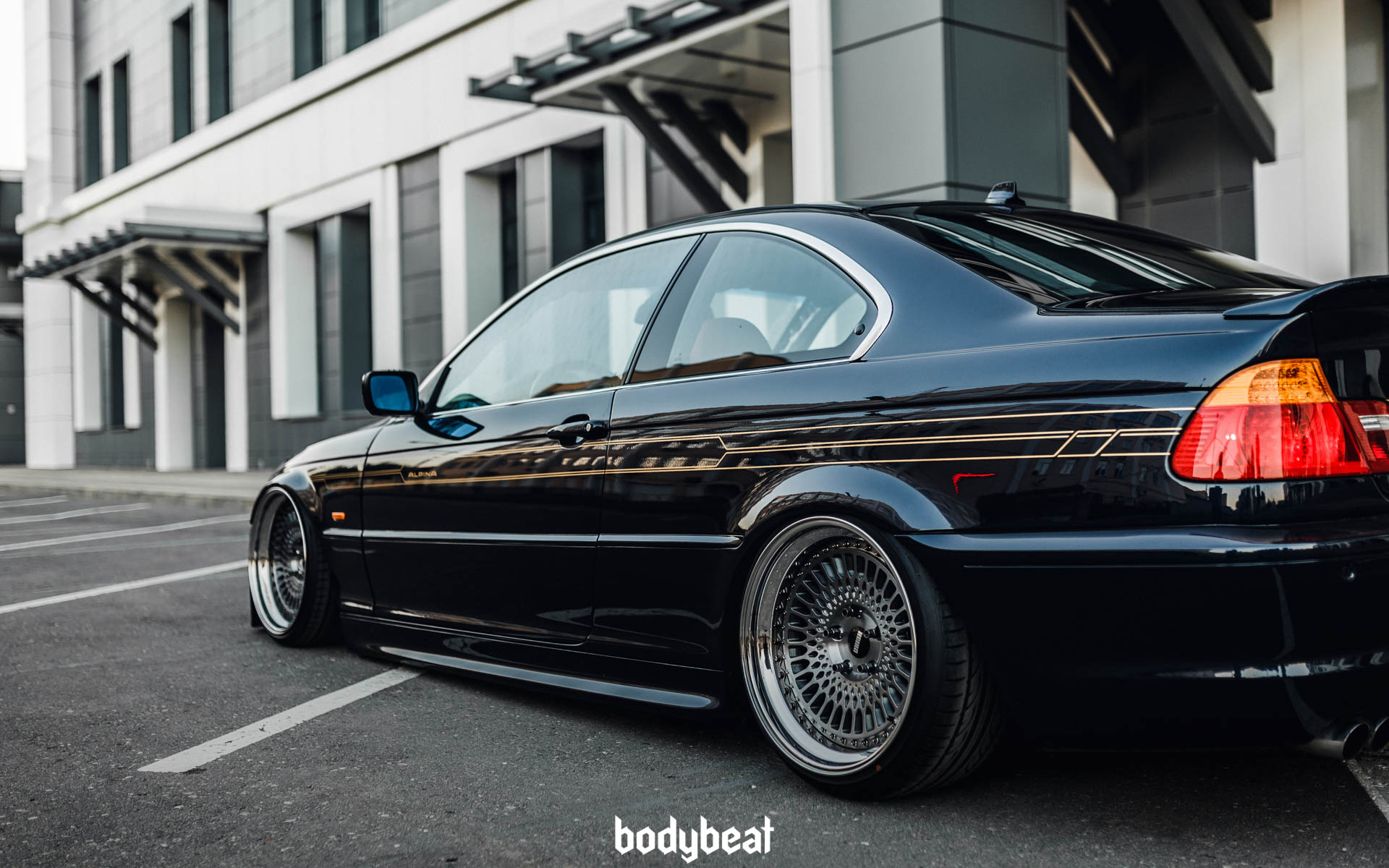 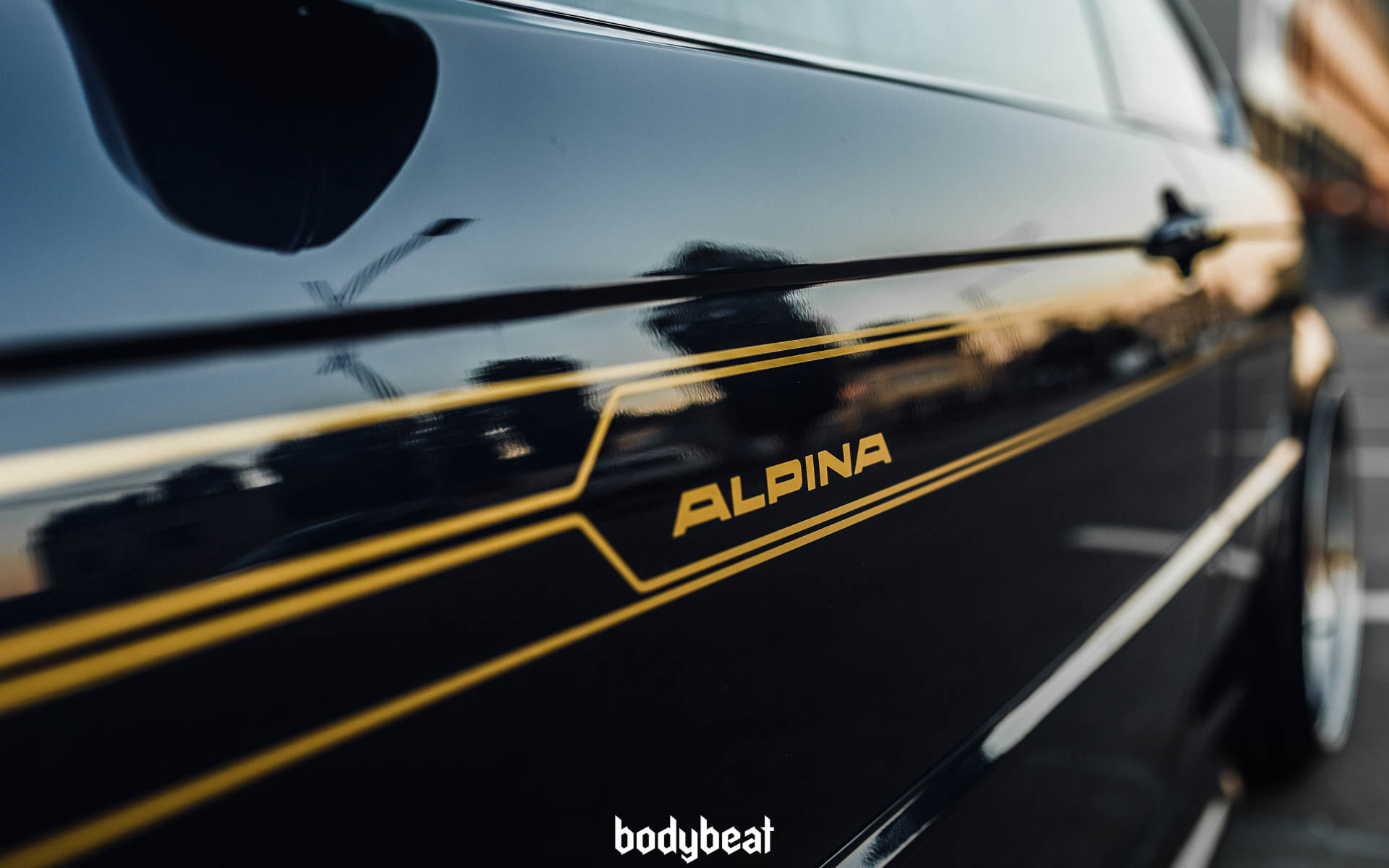 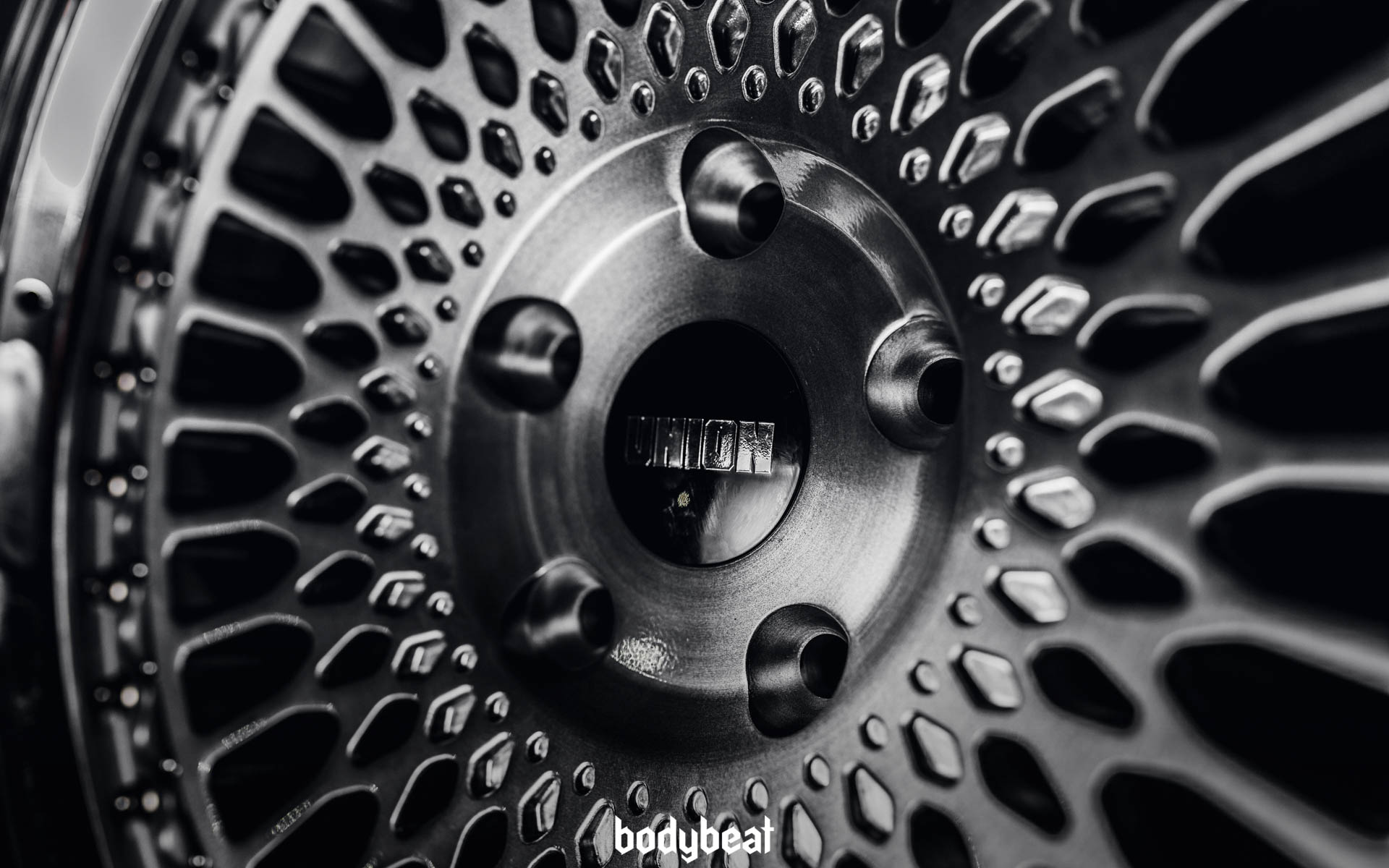 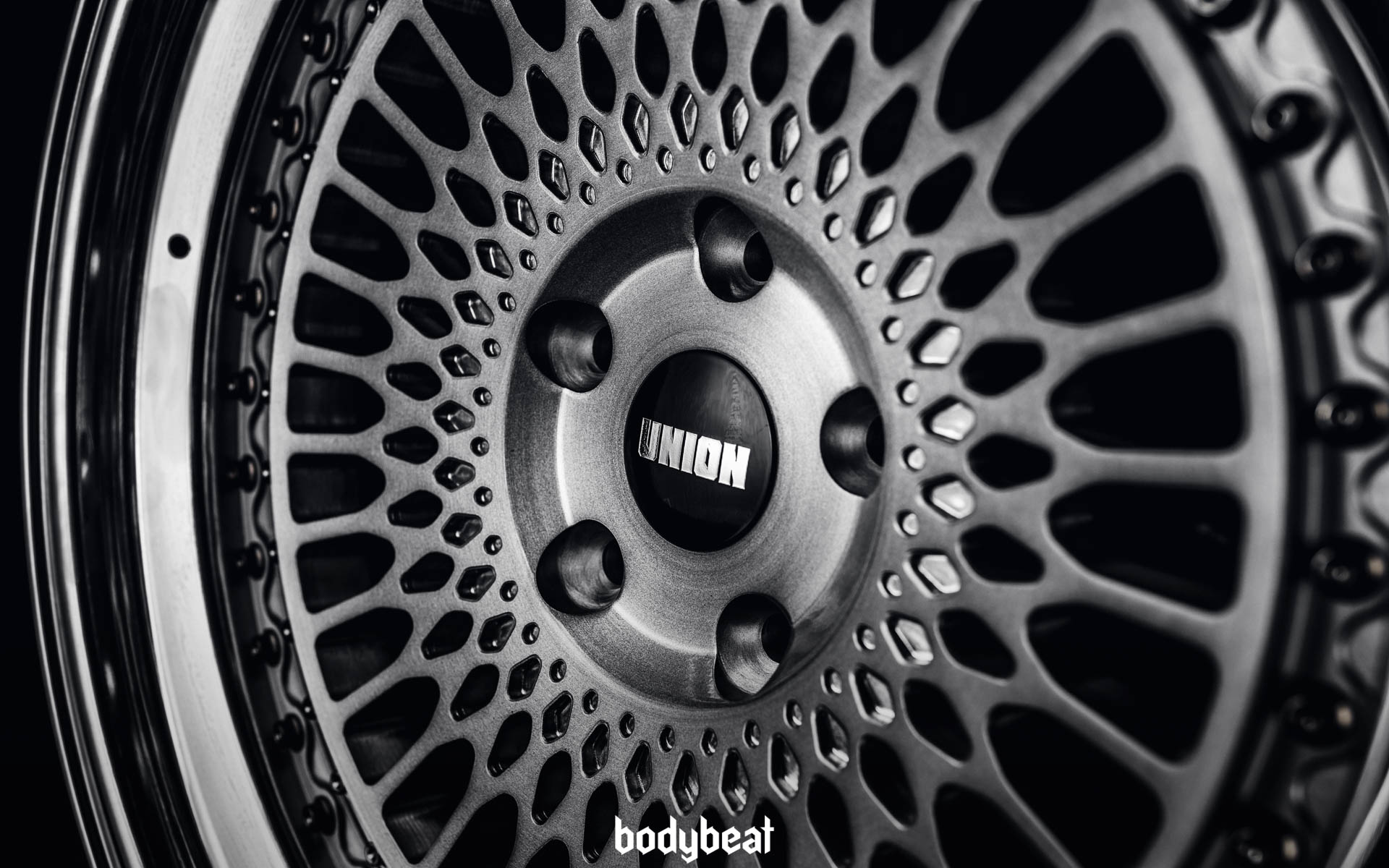 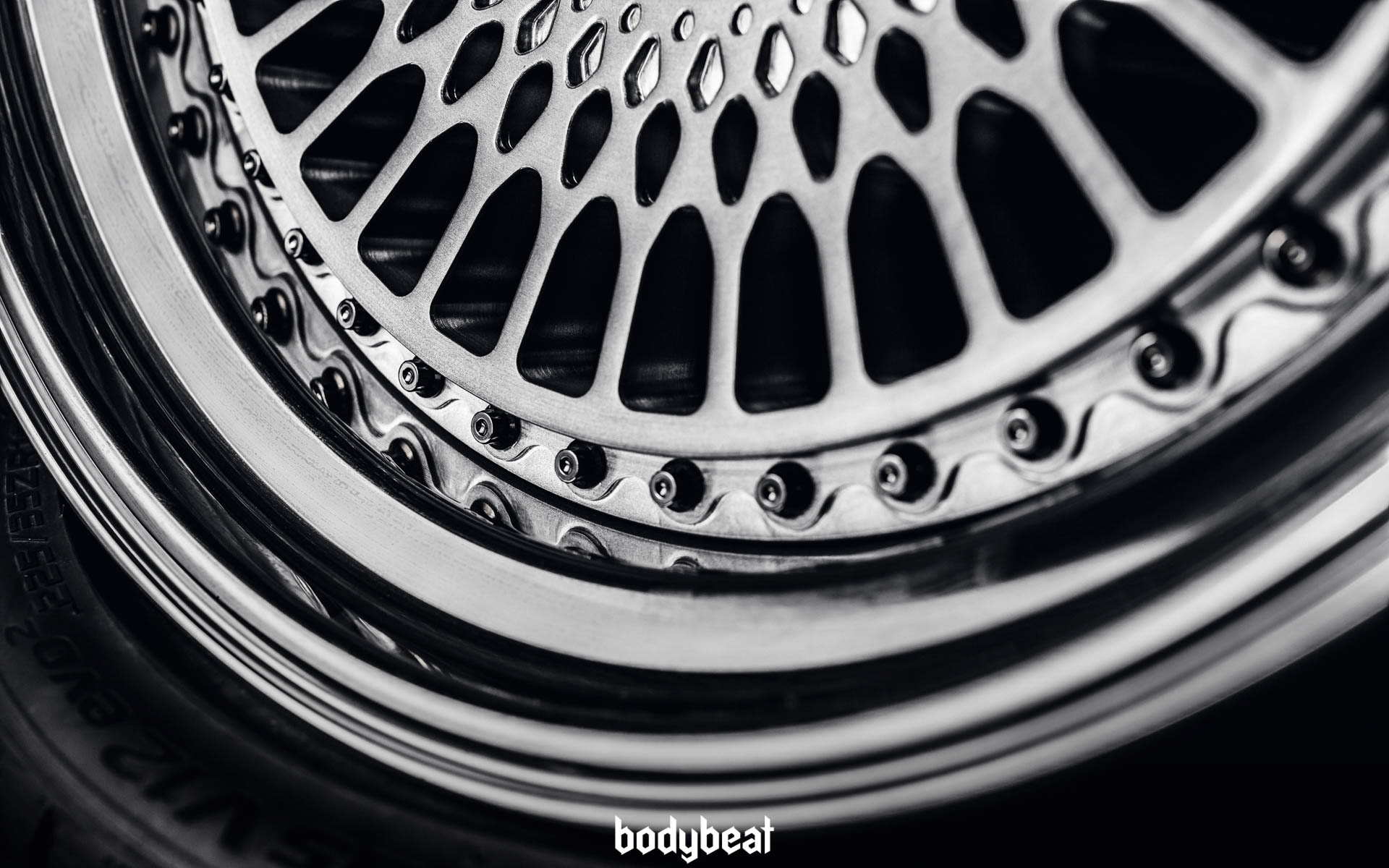 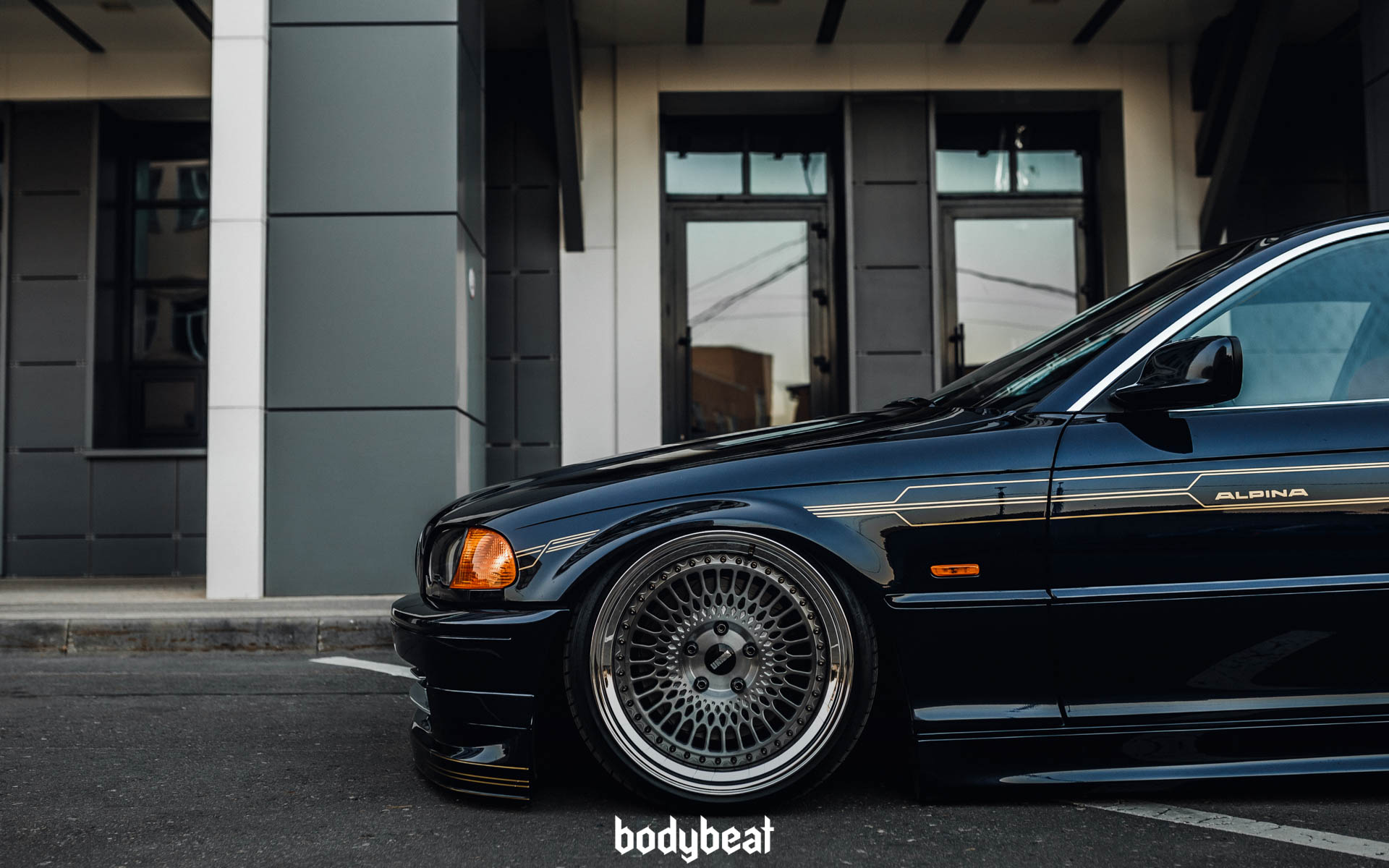 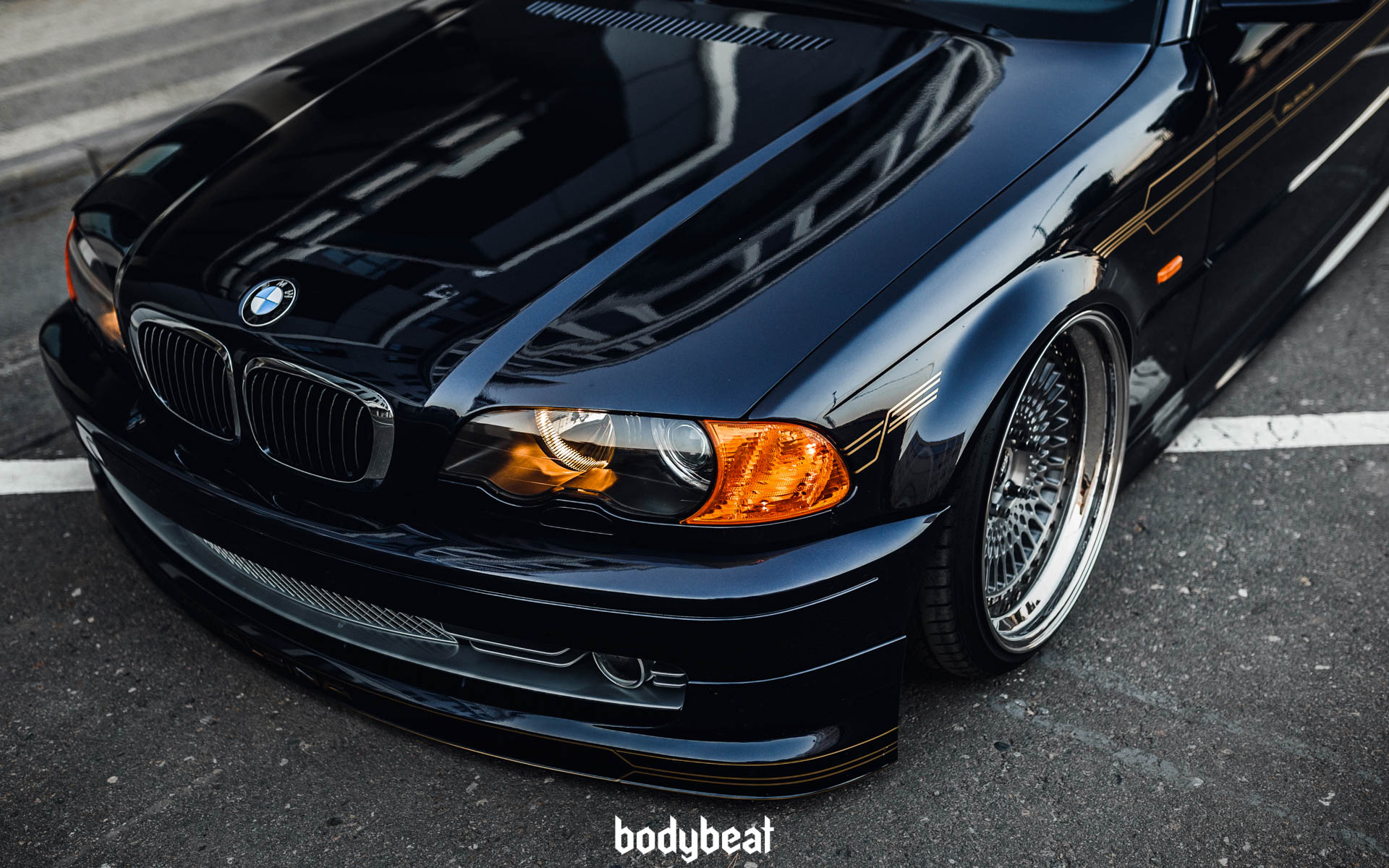 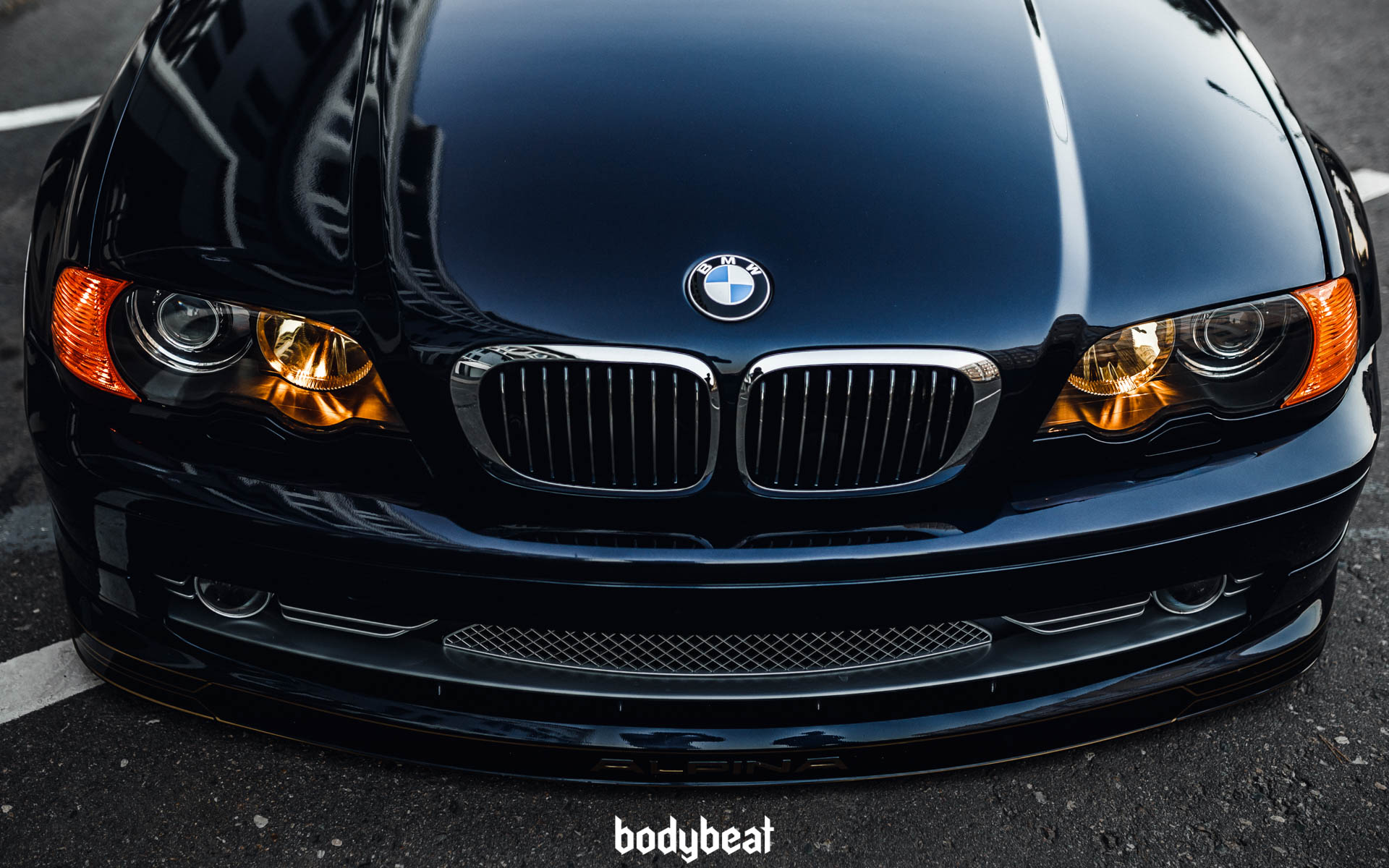 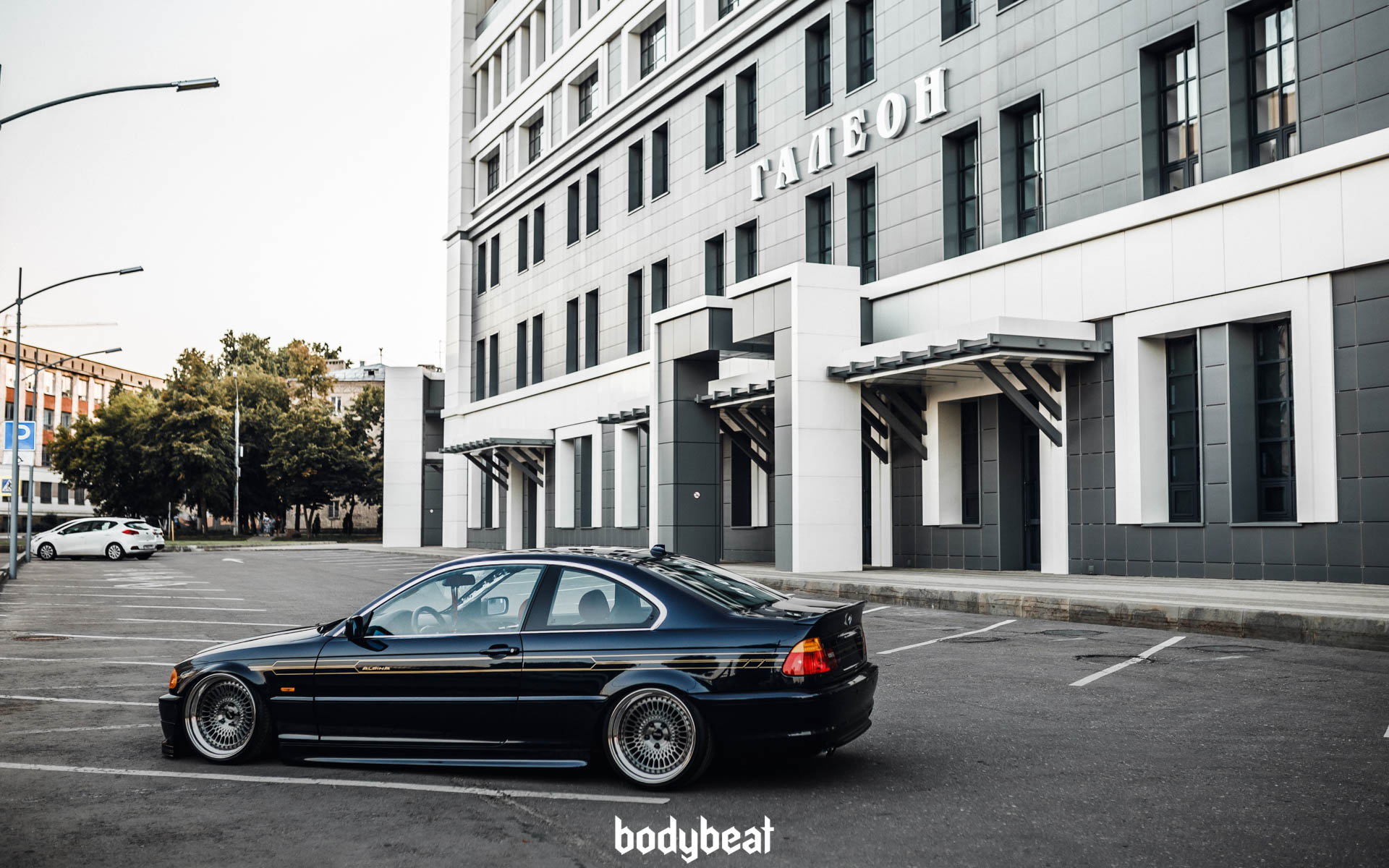 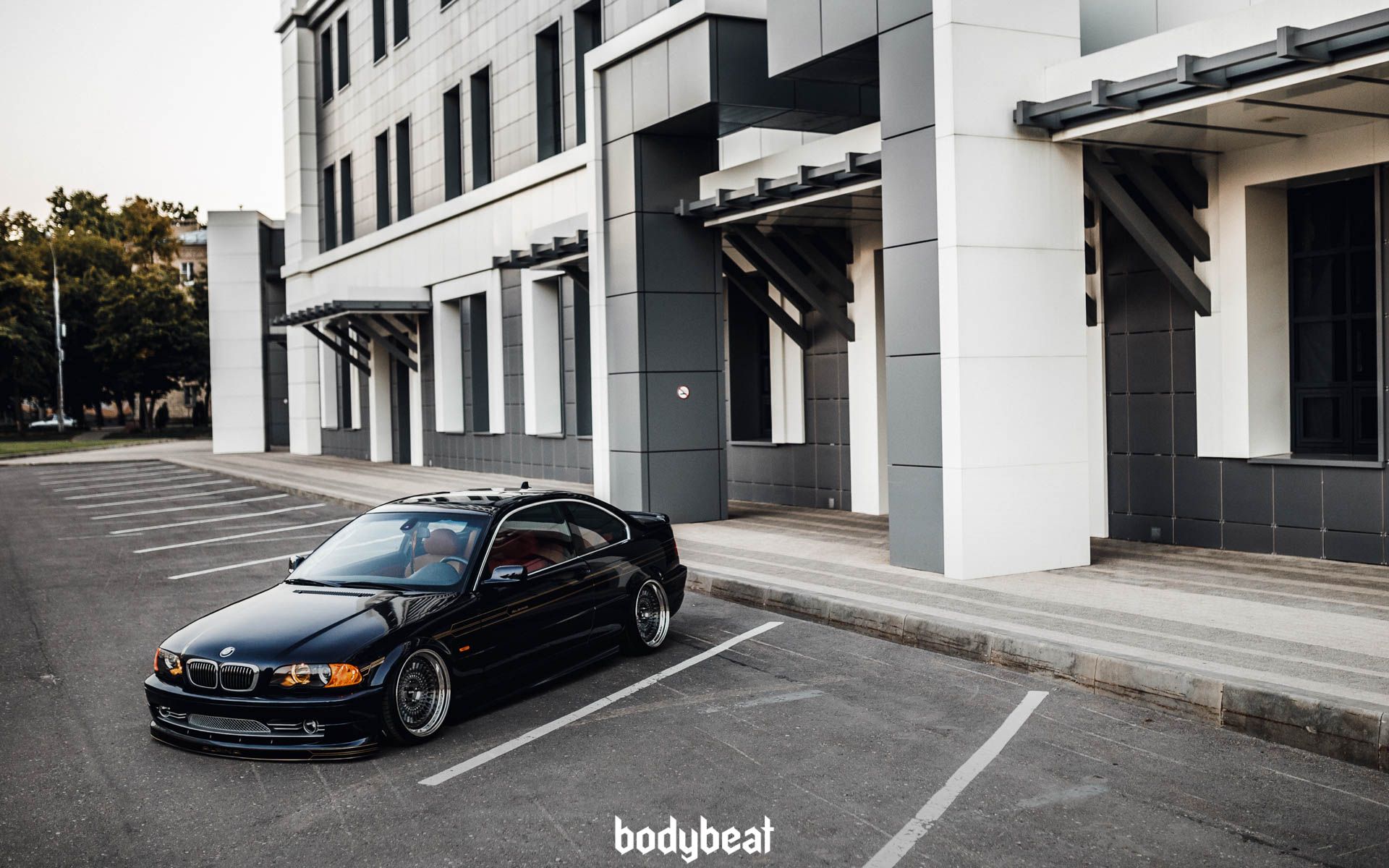 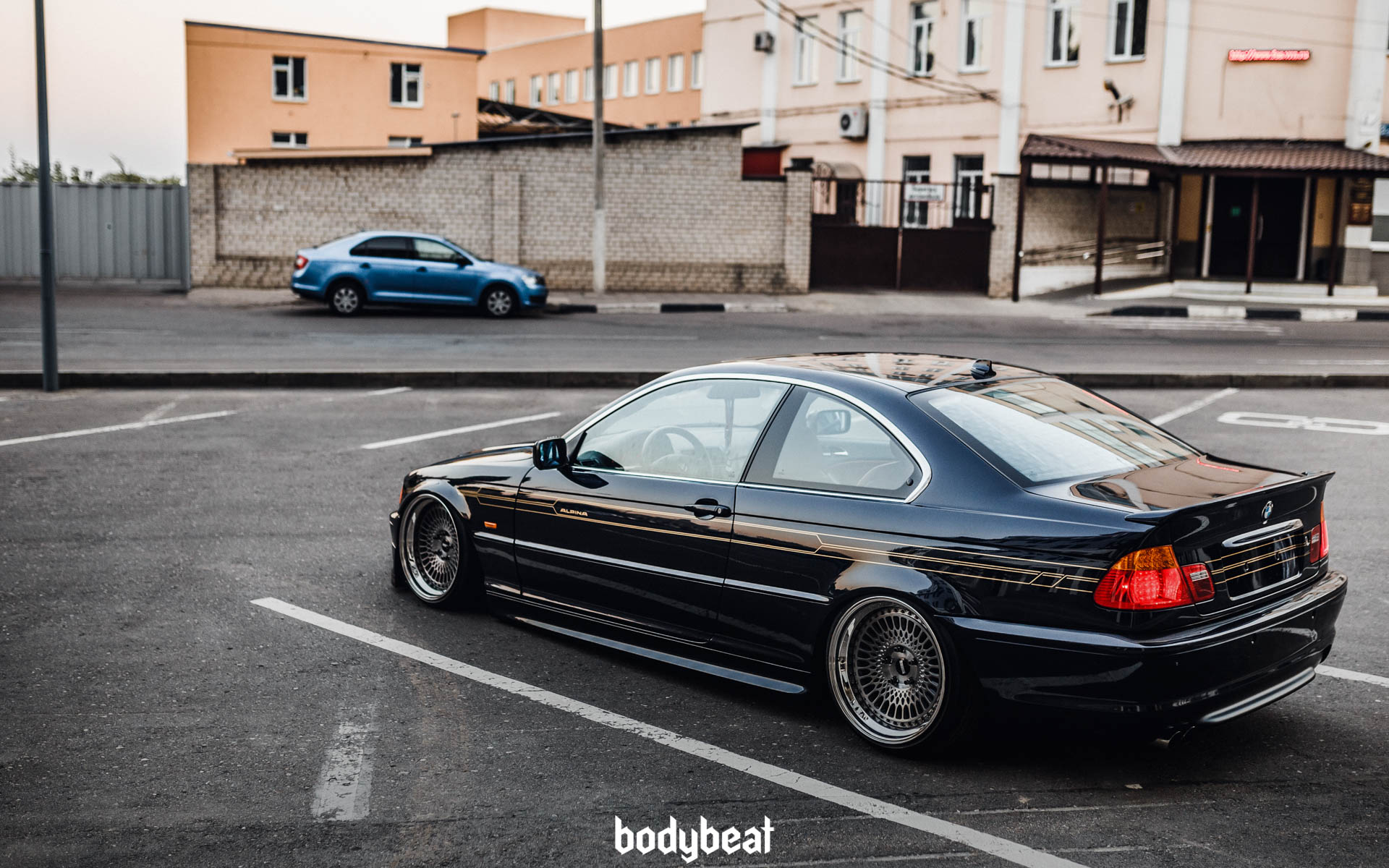